So what is a stock buyback? Why do companies do buybacks, and why could it have adverse effects to the long term health of the company?

In this episode we talk about the history of buybacks, companies practicing it, previous bailouts such as the Troubled Asset Relief Program (TARP) which was a $700 billion government bailout, consequences of the bailouts and buybacks in aiding inequality and all time high C-suite/ executive salaries. Also where do employees and layoffs stand in such uncertain times?

Although it boosts the share price in the short term, buybacks in many ways limits the company's ability to have a rainy day fund to be prepared for recessions & Black Swan events such as the COVID-19 pandemic.

It’s time to do the right thing! Like Mark Cuban says "No buybacks. Not now, not a year from now, not 20 years from now. Not ever!" 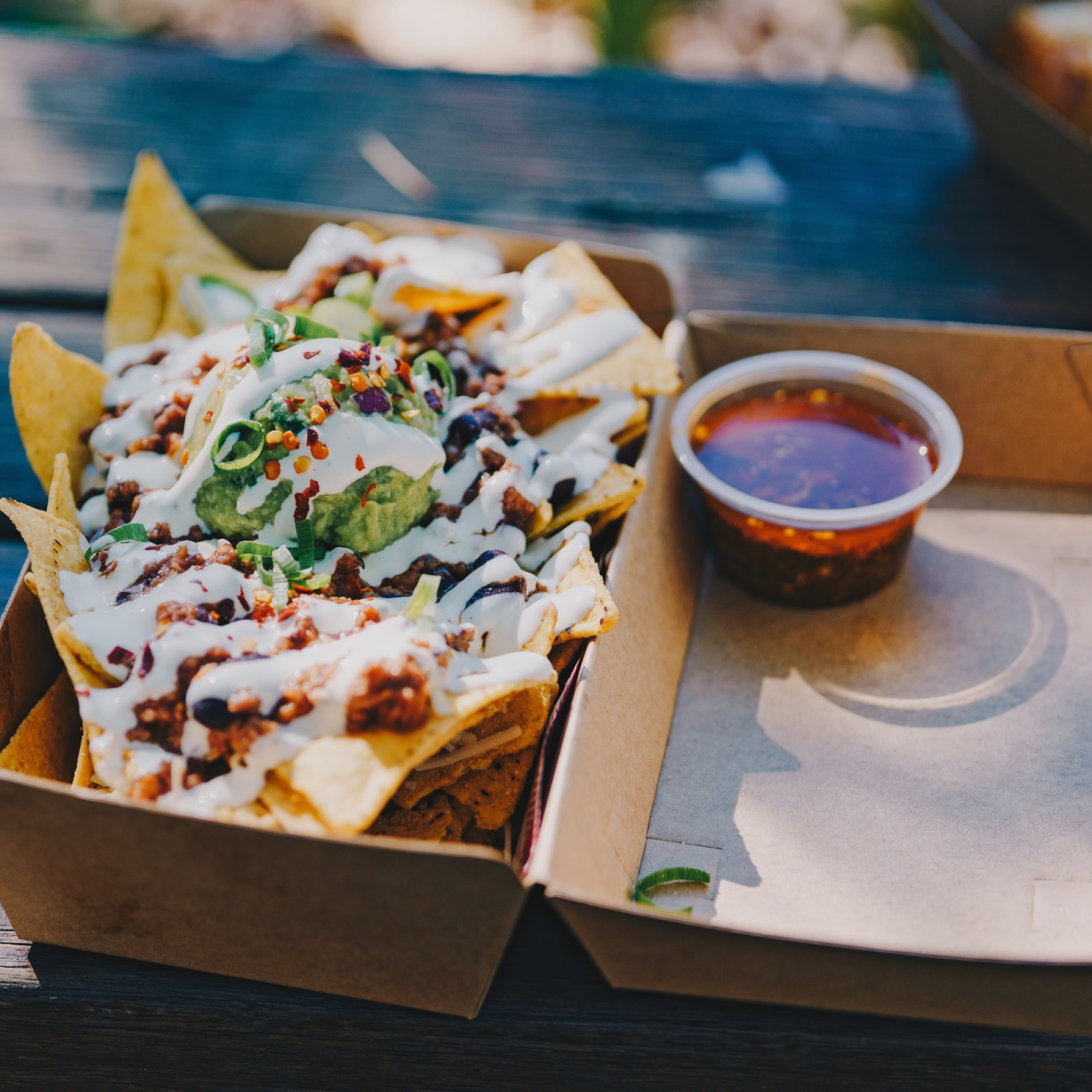 The Evolution of Food Delivery and Takeout – with Shawn Tsao 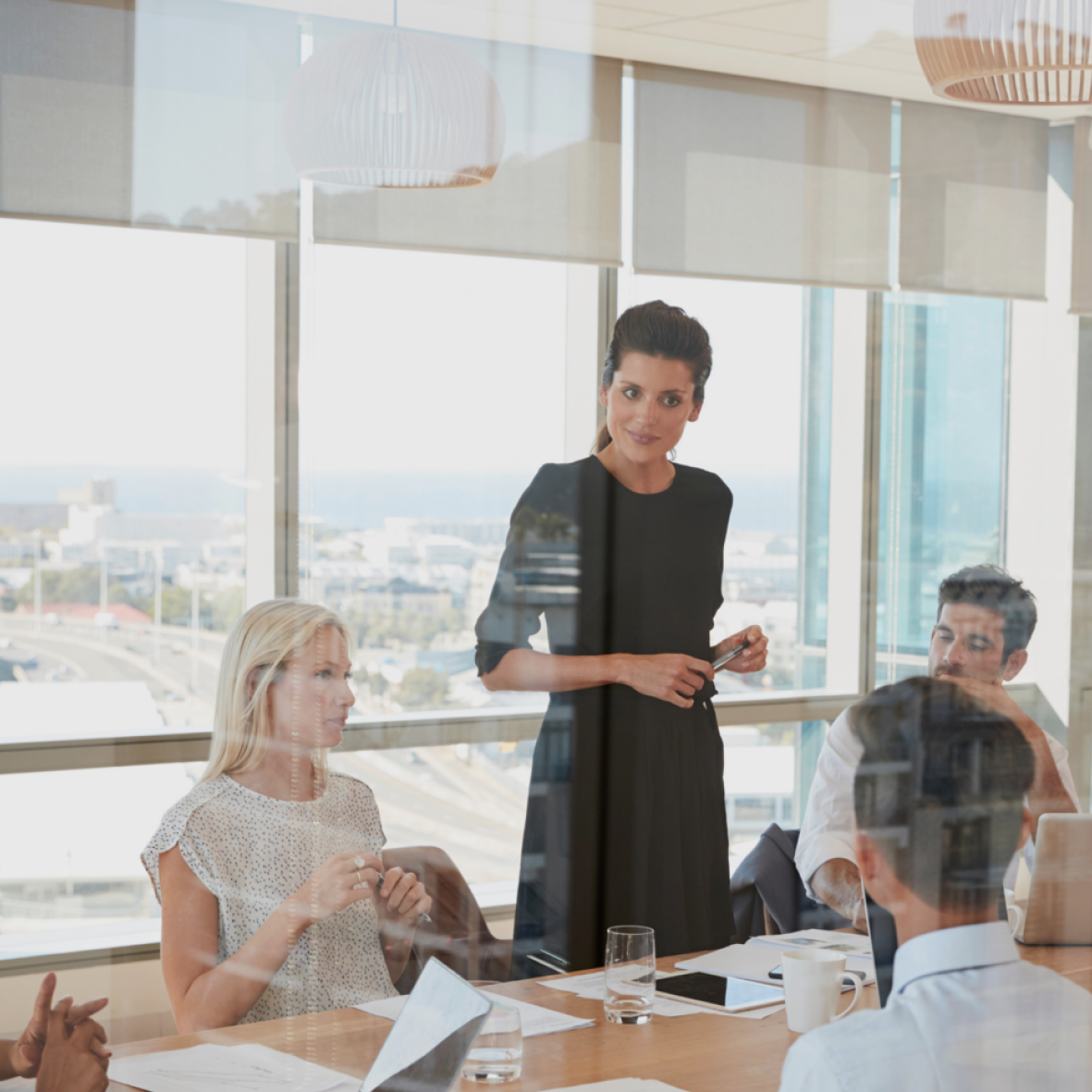 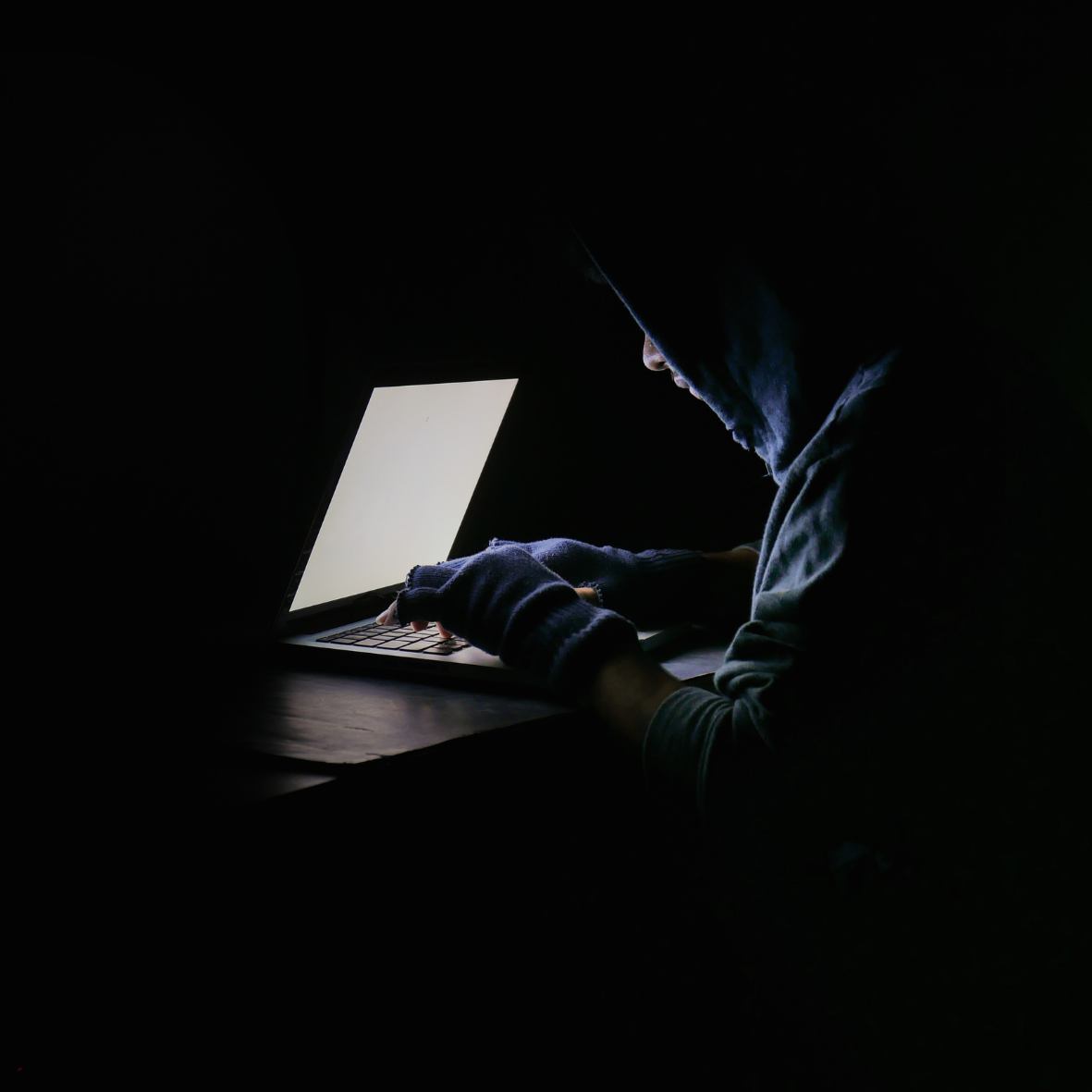 Cybersecurity: How Companies Are One Hack Away From Disaster