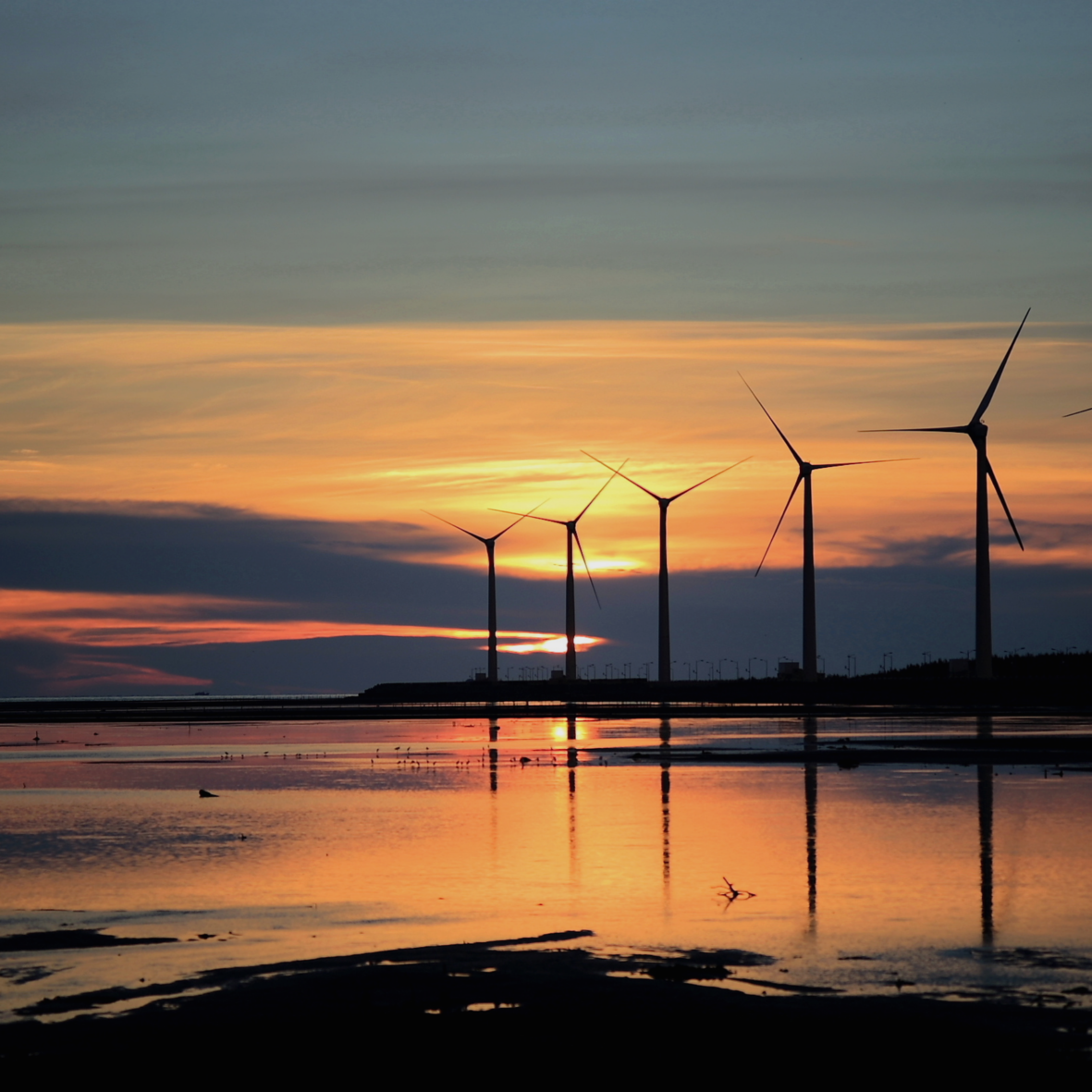 2020 has pushed the coal industry to once-unthinkable lows, and the consequences for climate change are big. But let's rewind a bit..

How did we get here?

For a long time, Coal has been considered the least-cost option for power generation throughout the world.  That narrative is starting to fall, as recent reports show that as soon as 2030, it would be cheaper to build renewables than run existing coal in all major markets by 2030. The same report found that >40% of existing coal power-plants are unprofitable! So what caused the long standing narrative to flip?

This is incredible news for the renewable energy industry, especially Solar + Wind.

Solar photovoltaic cells are now one of the 'cheapest sources of electricity in history' (!!!) thanks to maturing technologies and policies that have reduced the cost of investments.

What's incredible is just in the last 10 years, the cost of solar and wind energy have dropped a
staggering 88% and 69% since.. 10 years! That's it!
Significant R&D innovations and manufacturing scale to achieve unit economics have made these exciting new energy technologies available to the masses.

But it's not all rosy. This is all encouraging progress toward cutting down fossil fuel use in order to limit the devastating effects of climate change. But there’s still a long way to go to reach the goal set in the 2015 Paris climate agreement of stopping the planet from heating up more than 1.5 degrees Celsius above pre-industrial levels.

Solar + Wind might not be enough to get us to that goal.. We think good ol' Nuclear might be able to get us there faster. Well it is 2020 and the THC team being optimists love to see and share  the brighter side of this equation :) 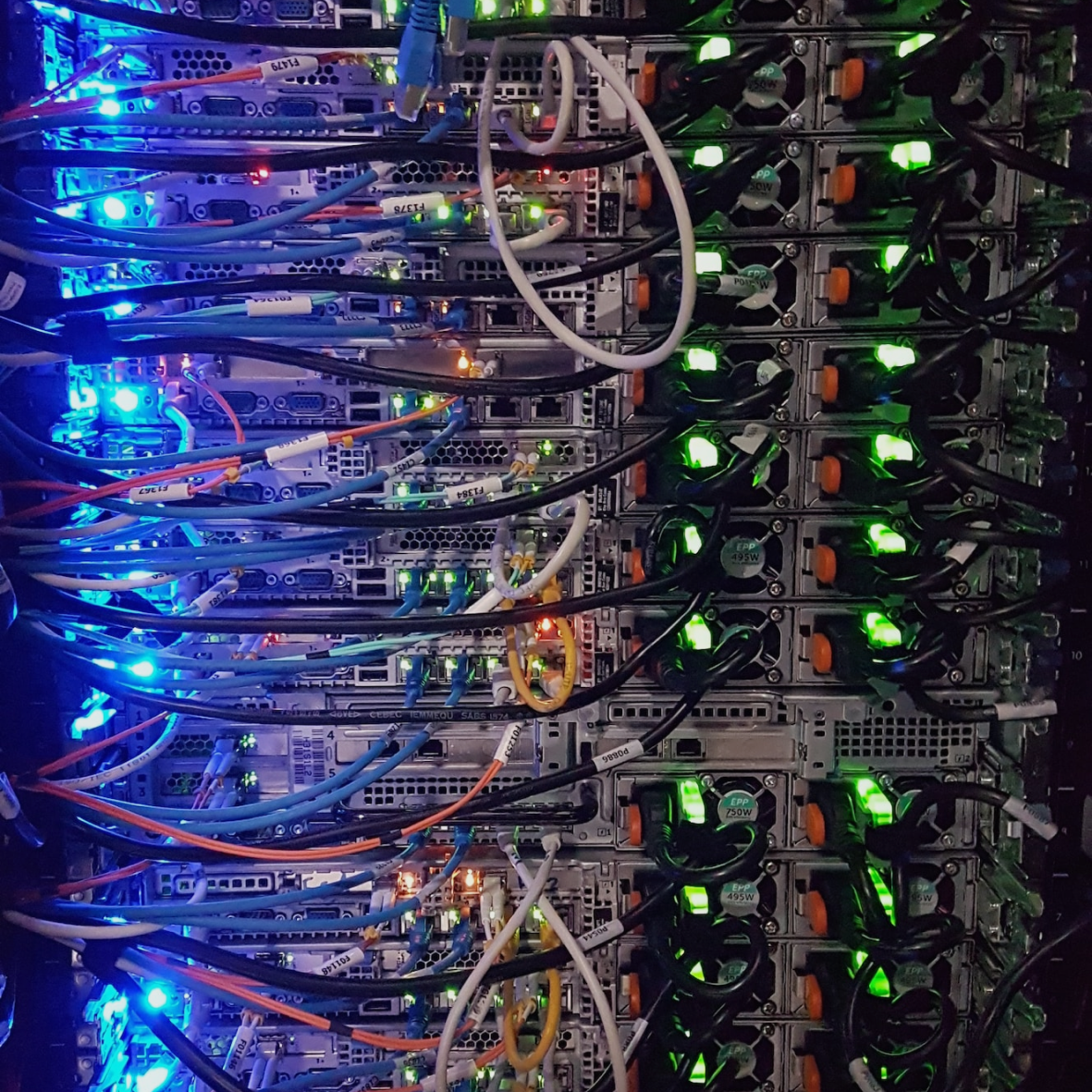 How Sustainable Data Centers Can Help Us Achieve Our Climate Goals - with Dr. Bharath Ramakrishnan

One of the highest consumers of electric power are data centers. The data center industry is responsible for more greenhouse gases than commercial flights 🤯 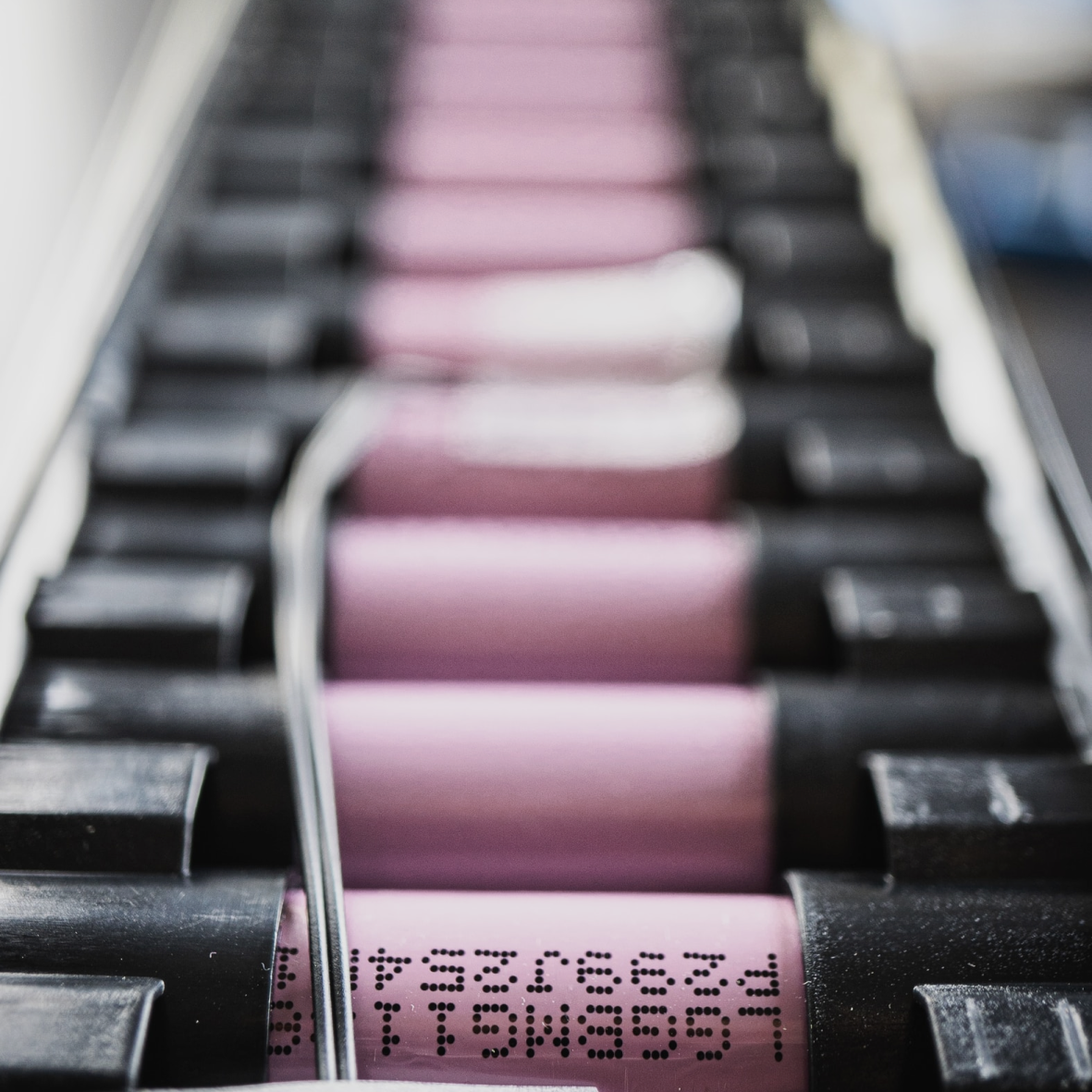 The Dirty Truth about the EV Revolution - Battery Pollution and Recycling

The growth of EV’s have gotten a lot of people excited... but has gotten environmentalists torn. Think about it... the more important materials for the batteries in your phones, laptops... 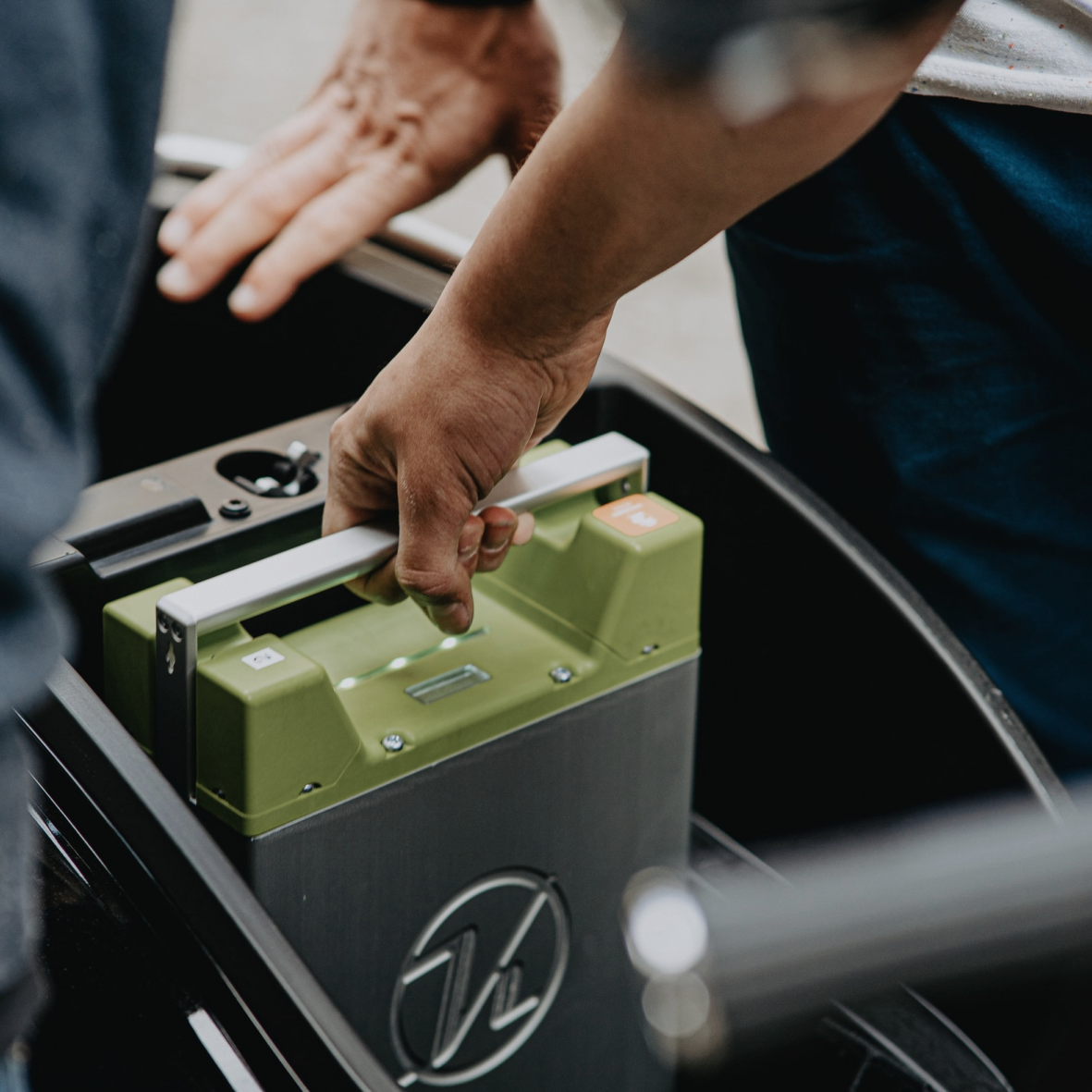 A global transition to clean energy is underway. What technologies will be essential to this zero emission future? Governments and Companies across the world, have set... 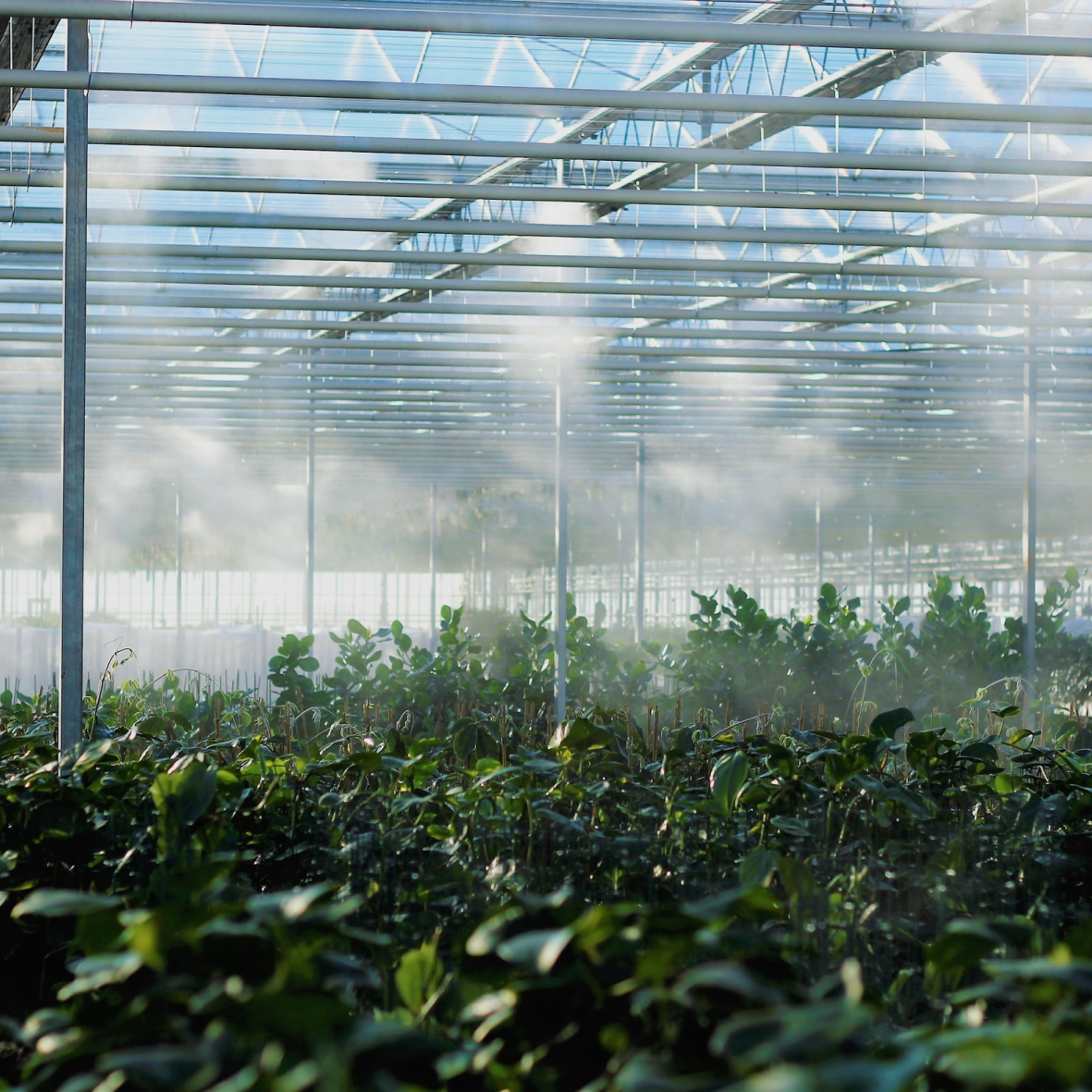 In a world of extreme climate change, the traditional way of producing food is simply not enough to feed the world of the future. As less and less arable... 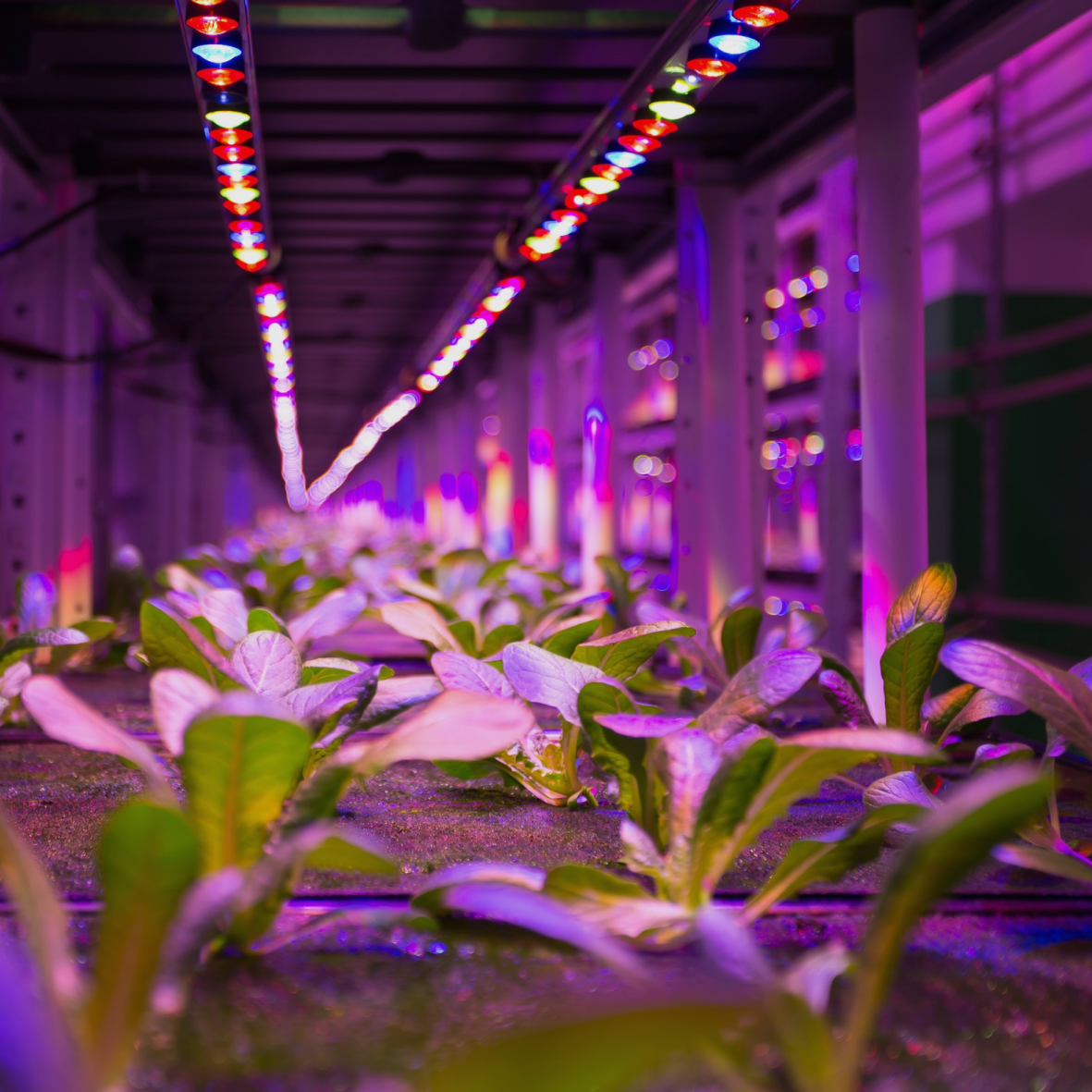 Food is the very nourishment of life. Climate change, population growth and population density have come to challenge the way we feed ourselves. Let's look... 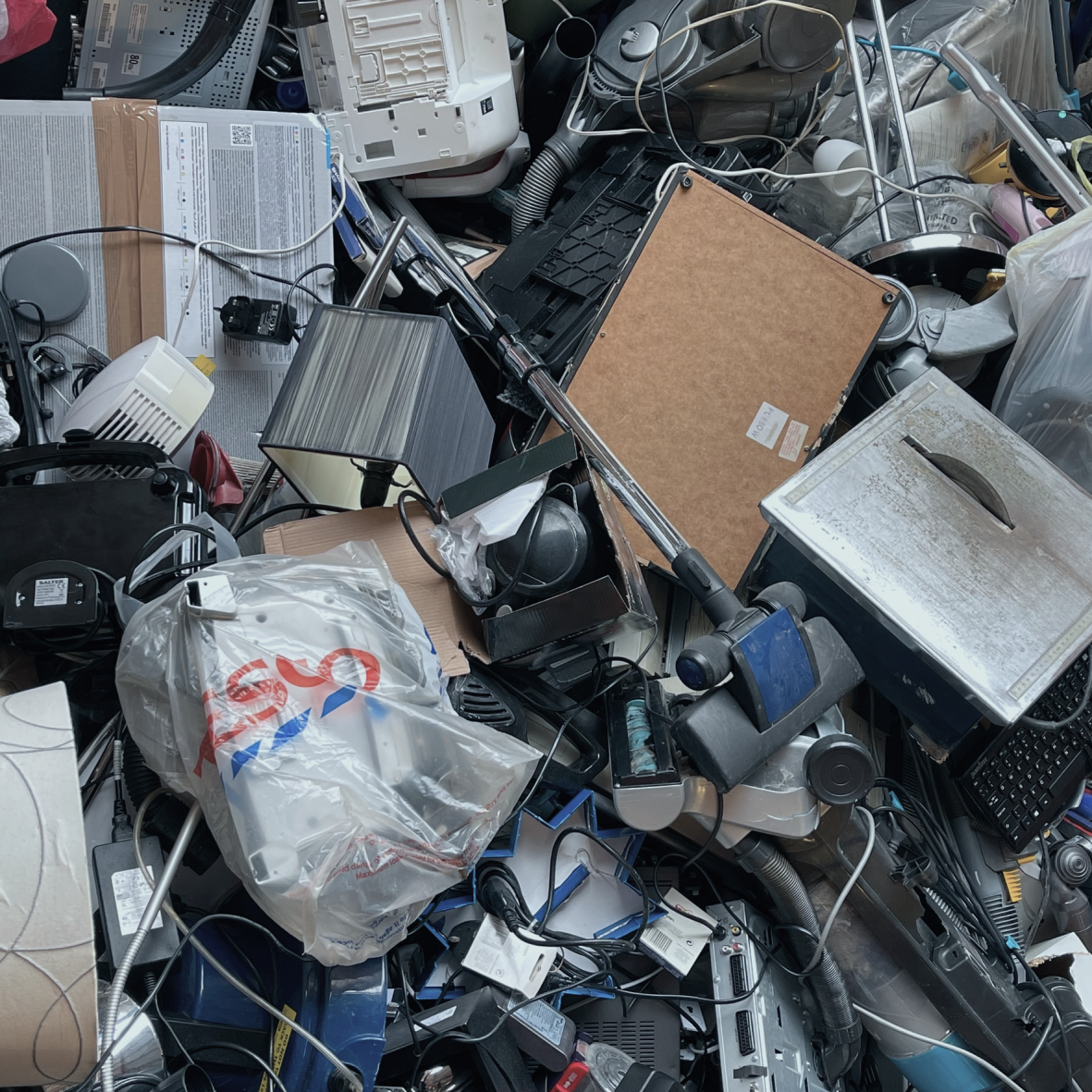 Do You Feel Weird Throwing Away Your Tech? – with Charles Duffy

How many times have you had to throw away your electronics because they were out of date? Or not repairable? The result is a growing mountain of e-waste. 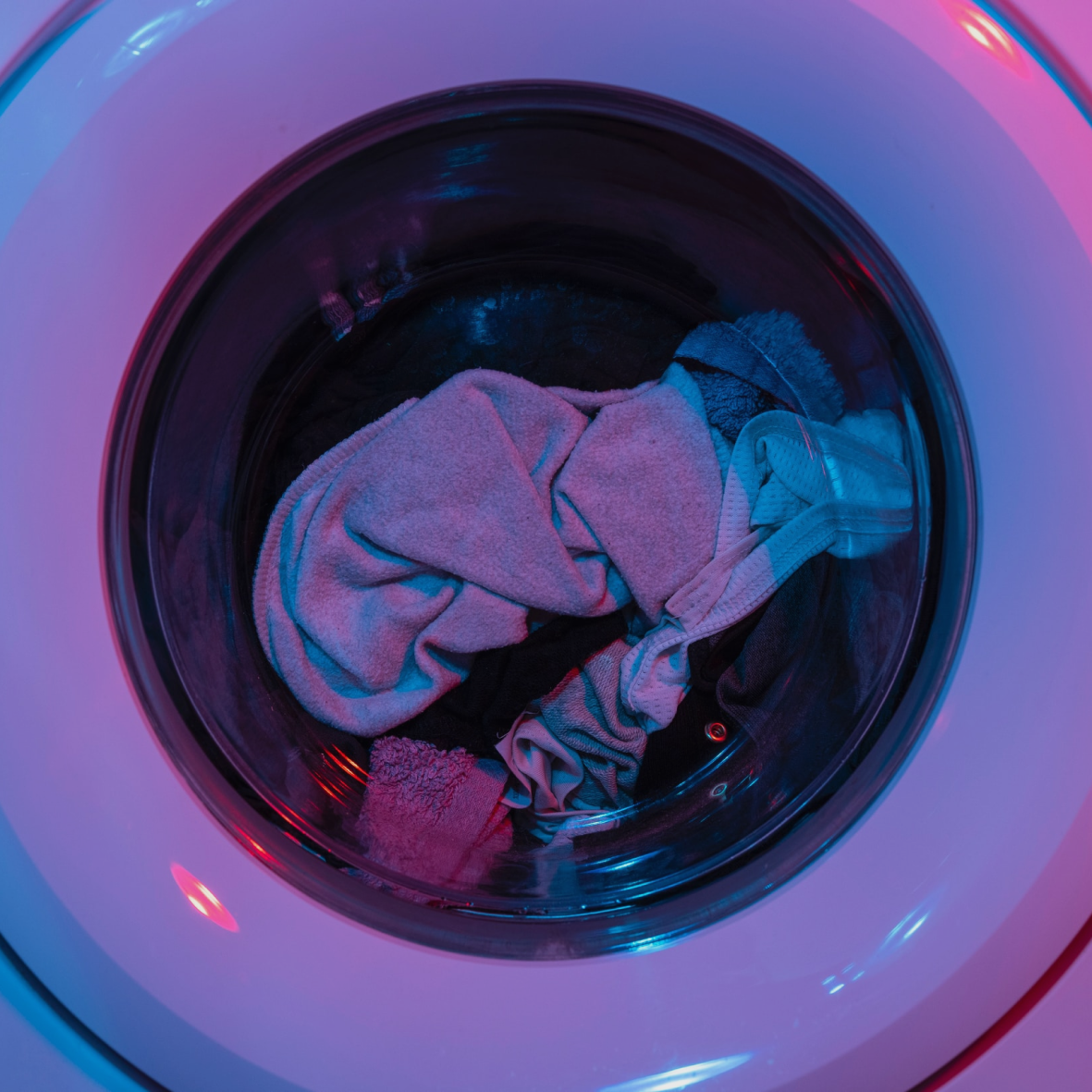 Can Doing Your Laundry Be Eco-Friendly? – with Ryan Mckenzie

Laundry routines aren't super fun for any one, but recent studies show how it's downright terrible for the environment. Washers use copious amounts of water. 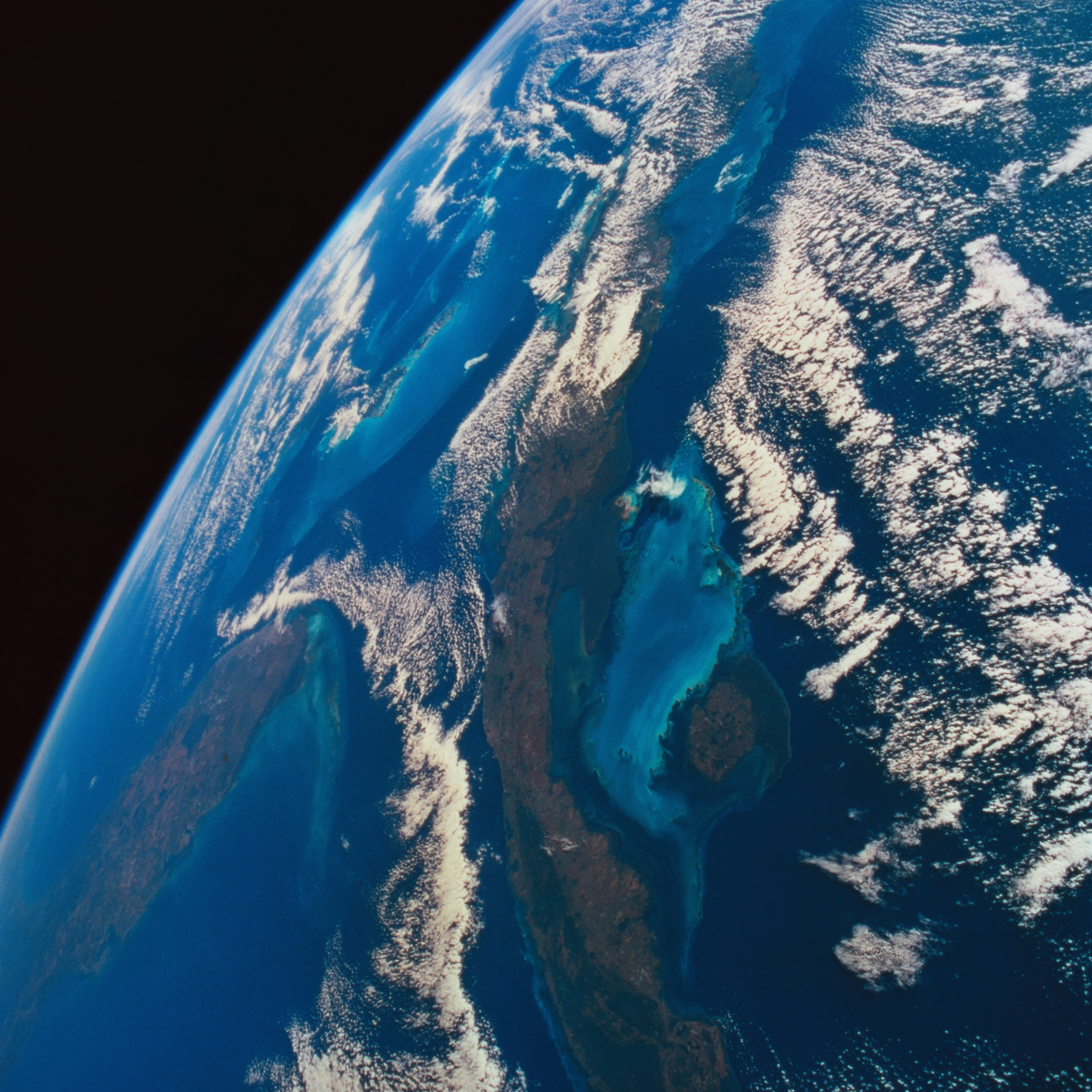 These Climate Change Initiatives May Not Be Enough 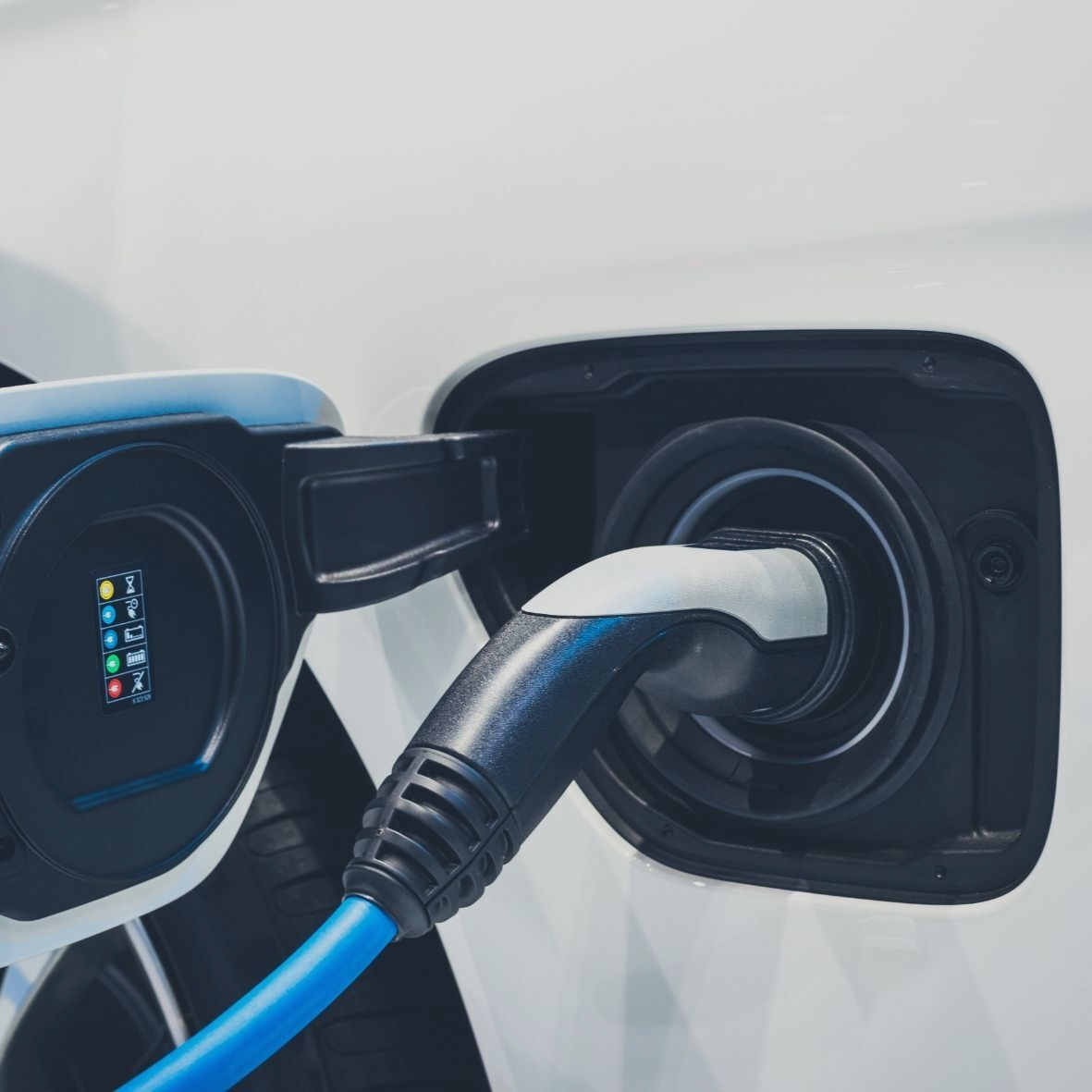 How Africa and China Are Powering Electric Vehicles

The world is turning towards renewable energy and we've noticed the growing interest in the Electric Vehicle (EV) market. From 2015 to 2019, annual EV sales... 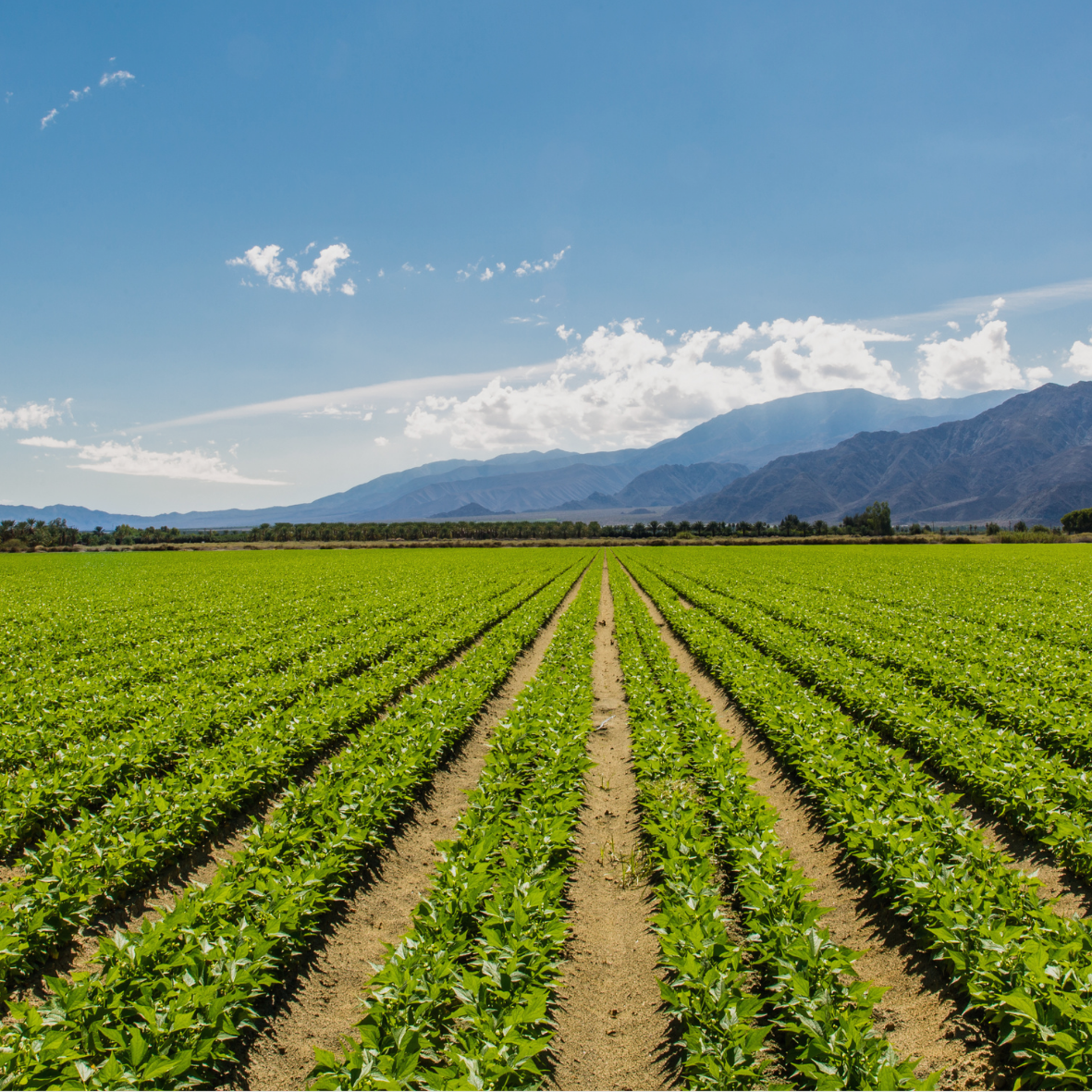 How the Agriculture Industry Is Going Electric – with Arun Seelam

We live in the data mining age, where tracking data has become a very valuable currency. Many industries are growing to adopt more technologies that can... 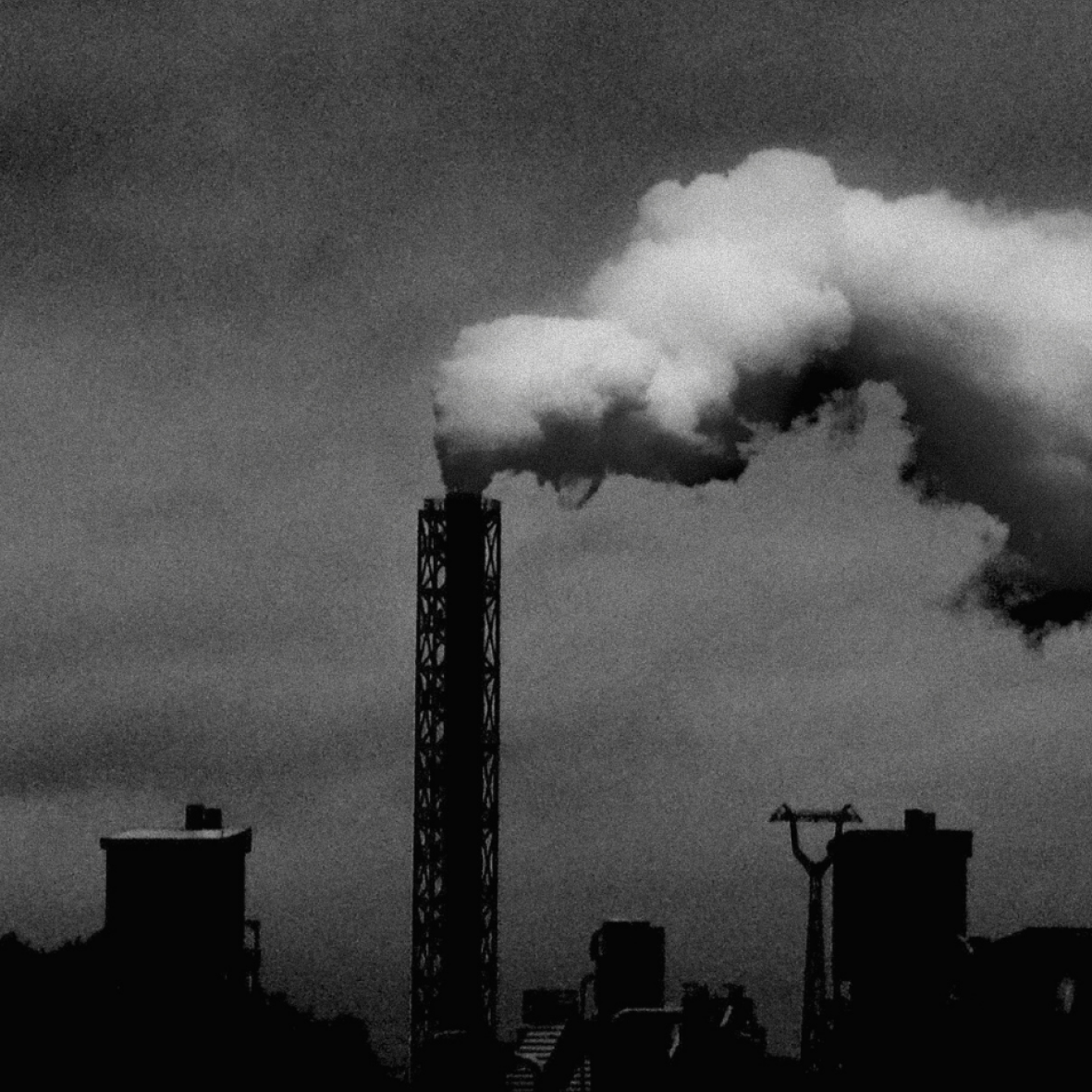 Carbon Pollution Does Have a Price (feat. Maria Fujihara)

There is a price for pollution, and companies are heavily involved in pricing carbon to meet environmental regulations. Today, a cap-and-trade system exists... 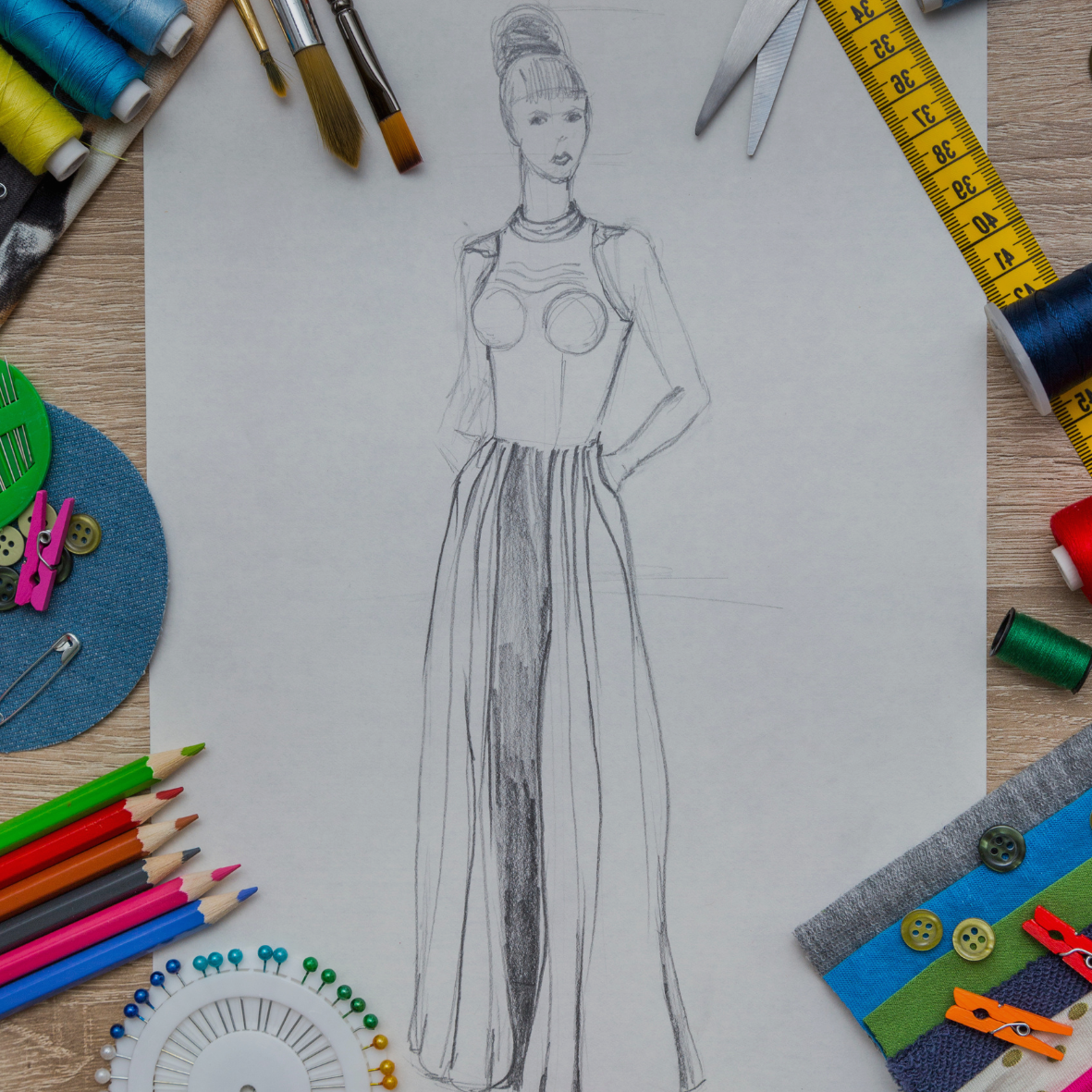 Can AI Prevent an Over-Supply of Clothing? – with Nick Clayton

Humans produce 13 Million Tons of Textile waste annually! Today's guest aims to do something about it, by reimagining the creative process of... 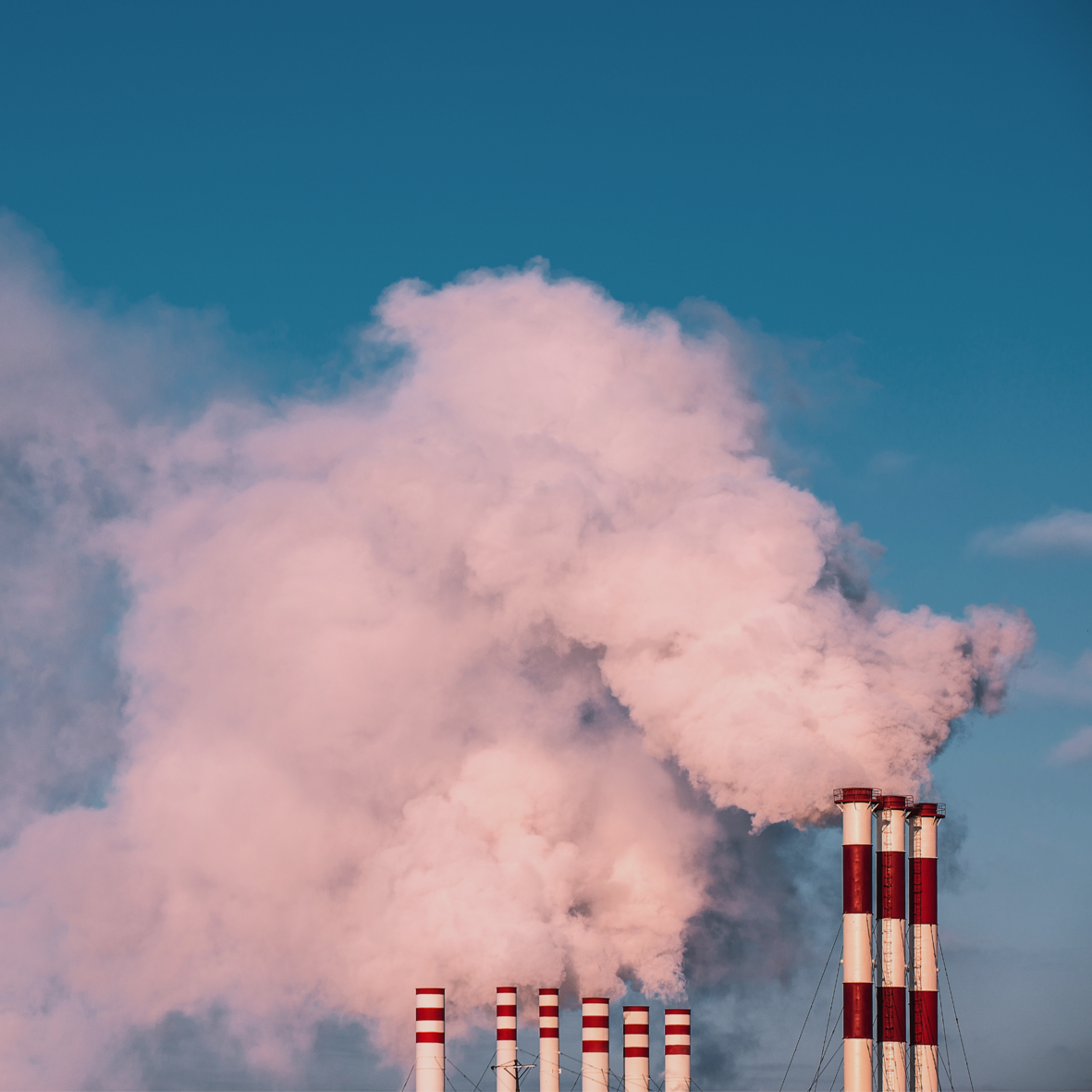 Climate change is upon us and there is an increasing demand for sustainability. In this episode, we talk to one of the entrepreneurs leading the fight against...