How does one get into an elite media publishing house such as the Economist. What goes in to producing one of the most credible and listened radio/ podcast shows out there?  Well we have just the right person - Mr. Jason Palmer on Things Have Changed!

Jason started his journey in the field of academia, as a physicist at the Lawrence Livermore labs. Initially, he thought his life was going to be spent in the lab, proving/disproving hypothesis. However, like any other PhD candidate, Jason had second-guessed his purpose and started thinking about where he would fit in. One of the things he had landed on was “Science Journalism”.

In 2019, as The Economist wanted to take a more serious step towards podcasting (They actually their first podcast in 2006). They were serious about audio and this new podcast was supposed to display that. The team was lead by Tom Standage, Deputy Editor and lead for digital strategy. In a medium article, Tom describes this effort as a way for '“The Economist to come to life in audio everyday”.

Check out this awesome medium article about how “The Intelligence” started”

Jason still currently hosts this podcast, probably coz he’s been doing a damn good job and his voice is, to quote an anonymous host on Things Have Changed, “sexier than the sound of my own name”. Also, to clear up the suspicion, Jason is 100% American but also 100% spent 20 years in Britain. I mean as far as his accent goes, it’s a Jason Palmer Accent.

But admittedly, his voice isn’t the reason we love “The Intelligence”, it’s because we identify with the content. The “Intelligence” is a great way to keep in-tune with the world around you. From stories about the famine happening in Yemen, to the shift in American Politics, the show brings together a really global view of news. At Things Have Changed, we are a group of immigrants that have benefitted from the truly diverse collection of people in the United States. Jed is from the Philippines, Shikher is from India, and Adrian's family is from Poland. When we have conversations, we are bringing our different perspectives to the table, and we find that absolutely vital for personal growth.

Learn about how Jason satiates his desire for learning and his incredible journey through science and journalism. 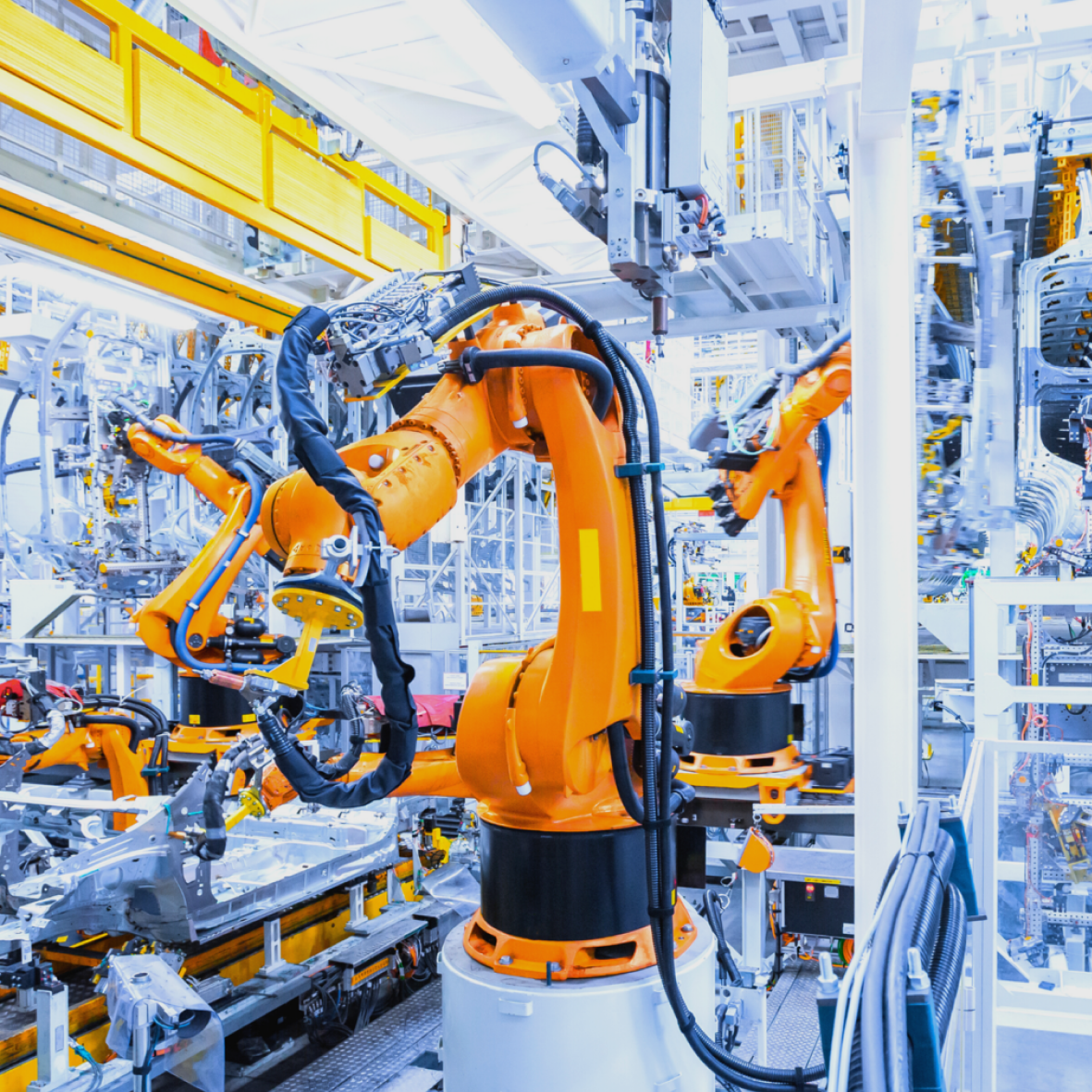 What Are the Jobs of the Future? 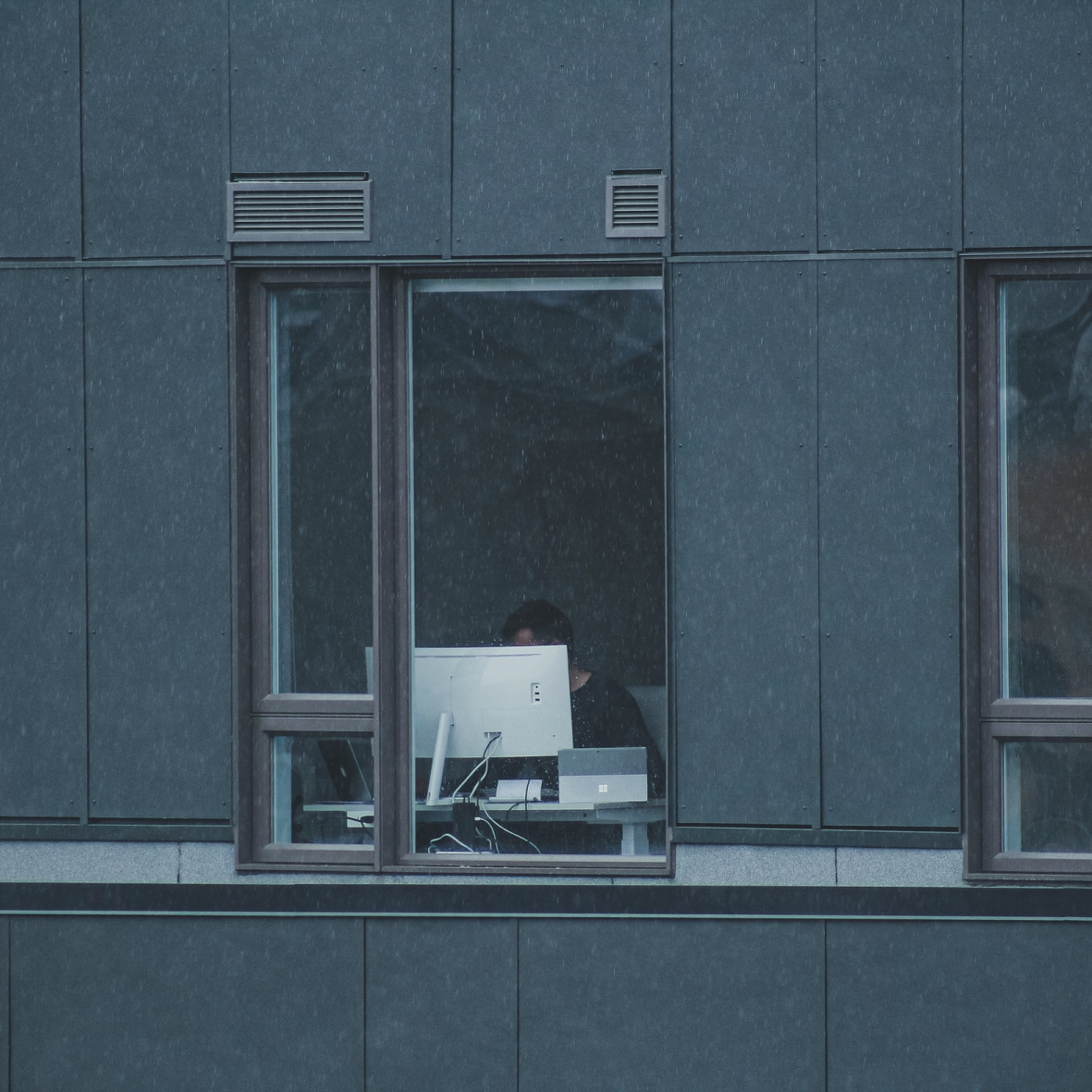 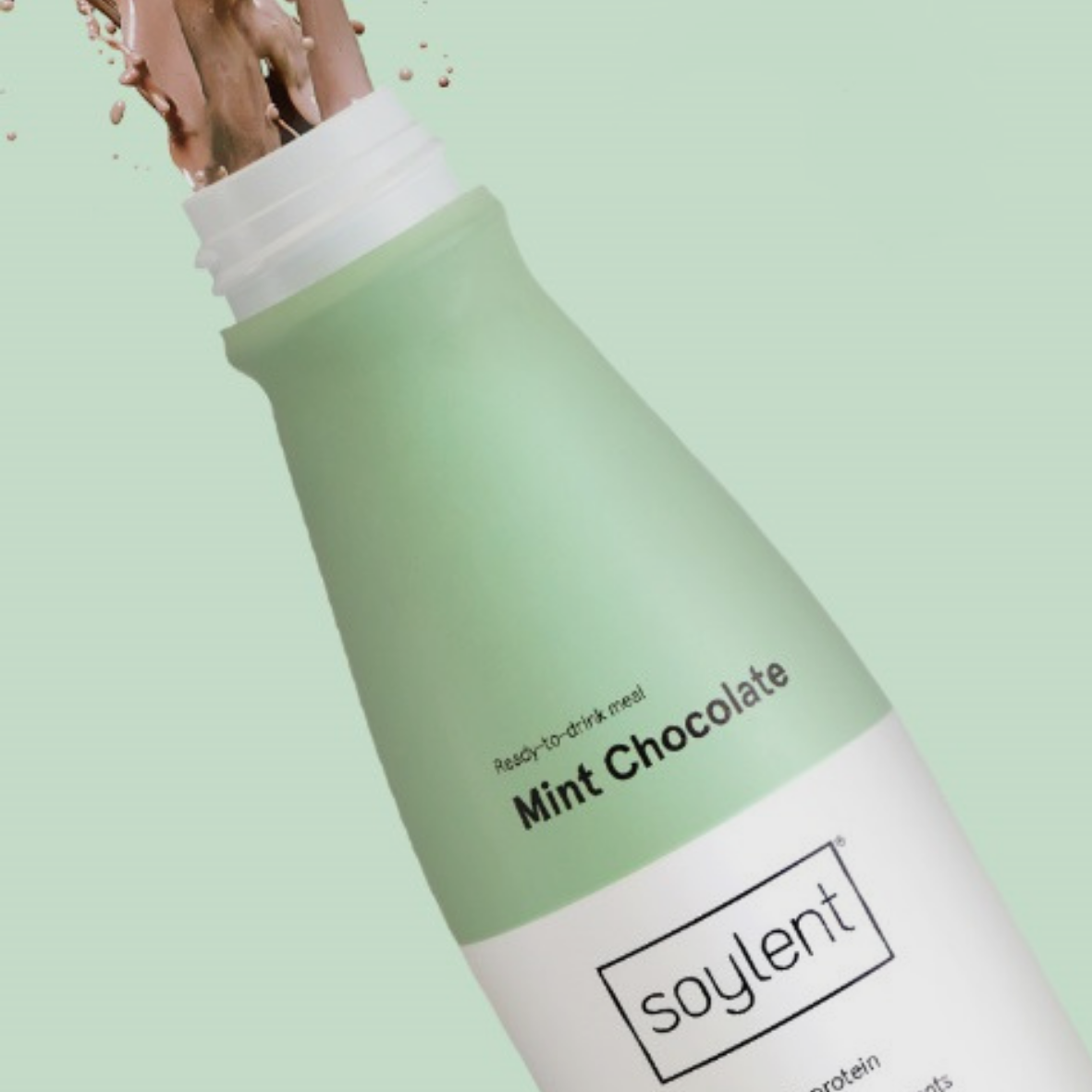