The rideshare economy is bleeding.

The Q1 conference calls were basically cost-cutting manifestos— a huge shift from an earlier focus on growth to now a more sustainability/ balance sheet game. Uber & Lyft have been swift to reduce their expenses at all costs, from dropping pool rides, coupons and other marketing expenses as well as cutting staff.

Let's break down the quarter further:

One positive was the lockdowns triggered a surge food delivery and Uber Eats was a big beneficiary of this, with gross bookings up more than 50% year-over-year. Uber has even made a move on Grubhub, as they focus on consolidating the food delivery biz. Whether they get the regulatory approval for this is yet to be seen, as Gruber Eats would effectively be a monopoly in the food delivery market.

Although with all this cash burning, Lyft and Uber still have significant cash sitting on the side to last a year or two, making it very possible that they outlast the pandemic in their search for profitability.

Uber sees this as an opportunity to bottom hunt & consolidate even the last mile market, with a $170 million investment in scooter company Lime, almost 80% below its previous valuation! The deal also gives Uber the option to buy Lime between 2022 and 2024 at a pre determined price. 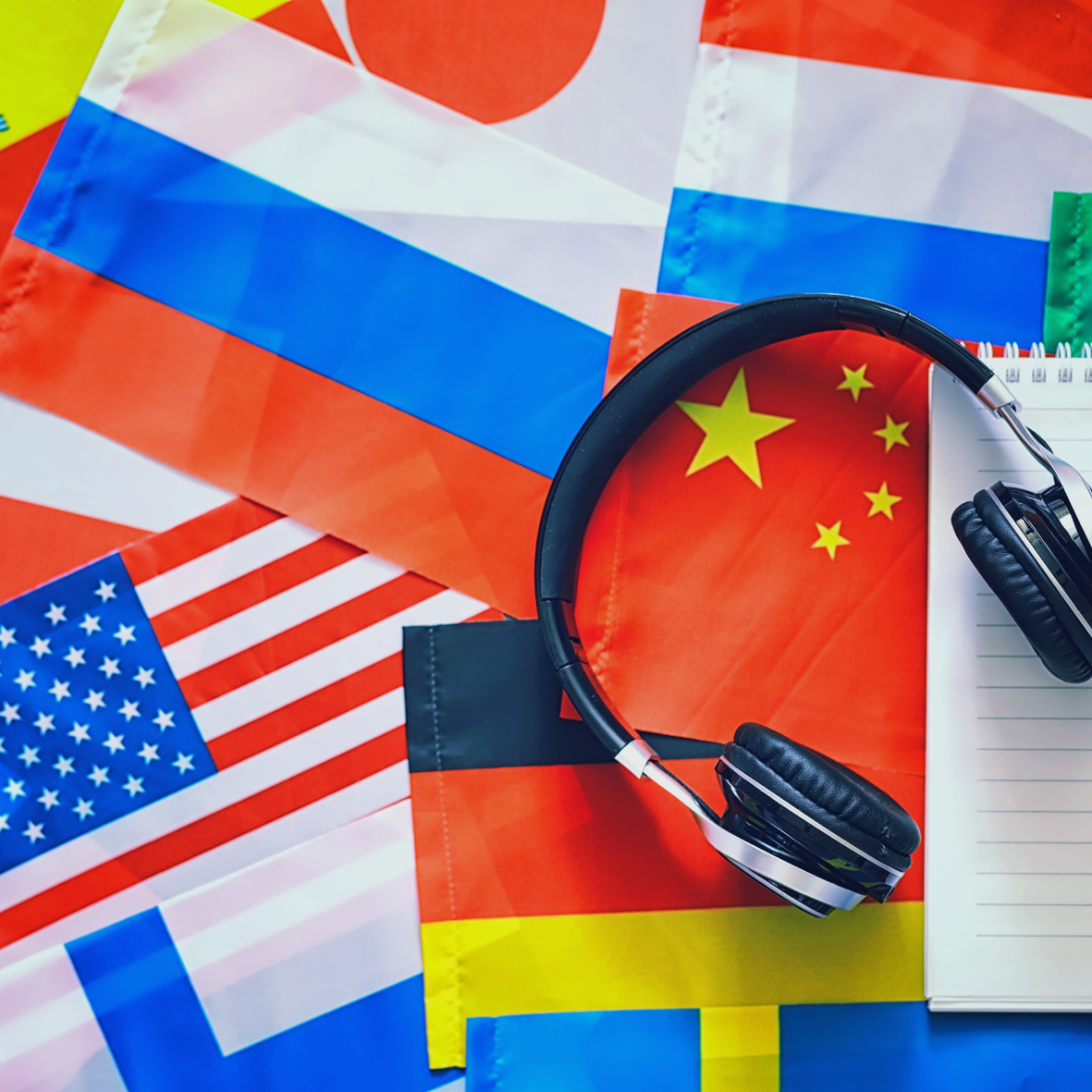 Can Google Help You Learn a New Language? – with Taylor Nieman 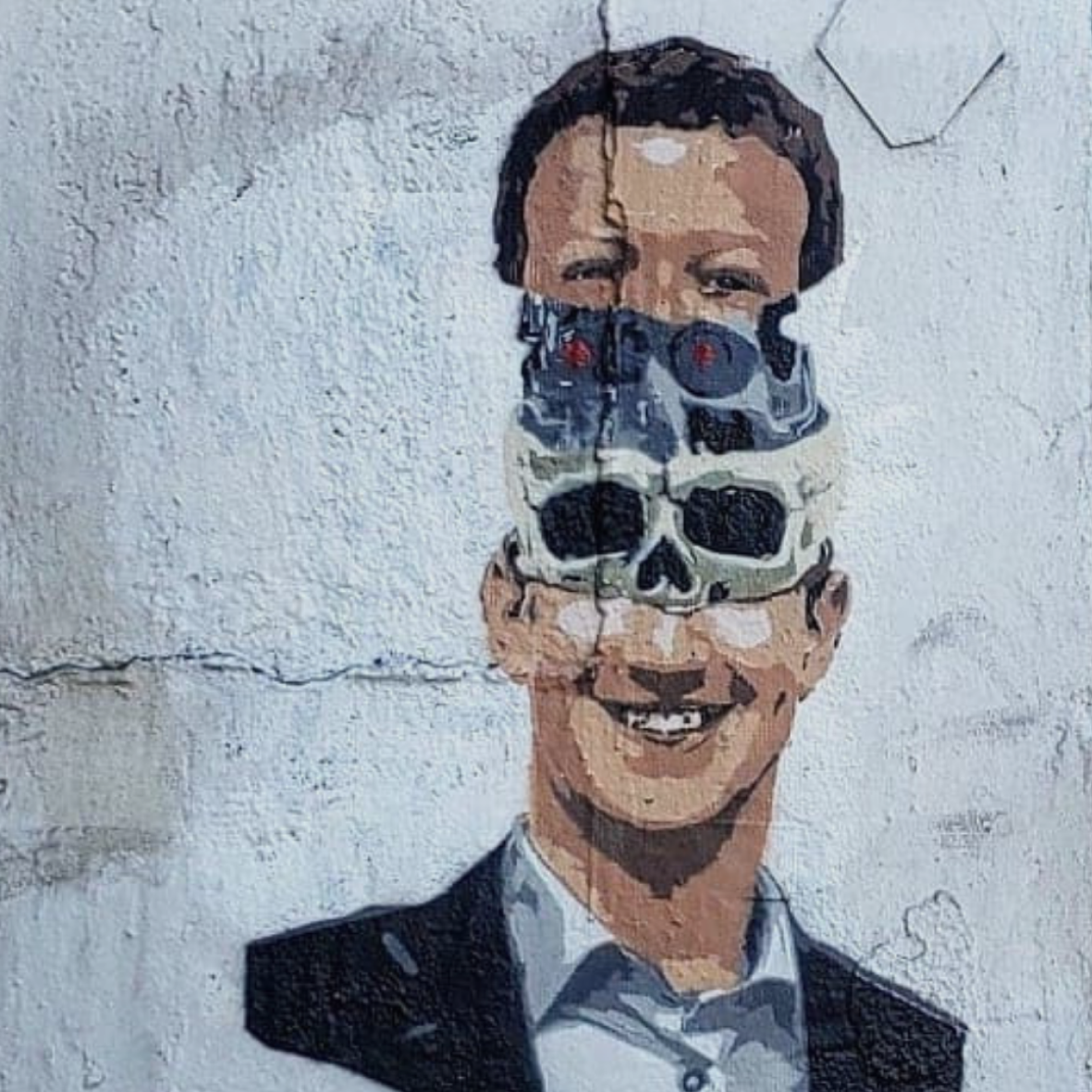 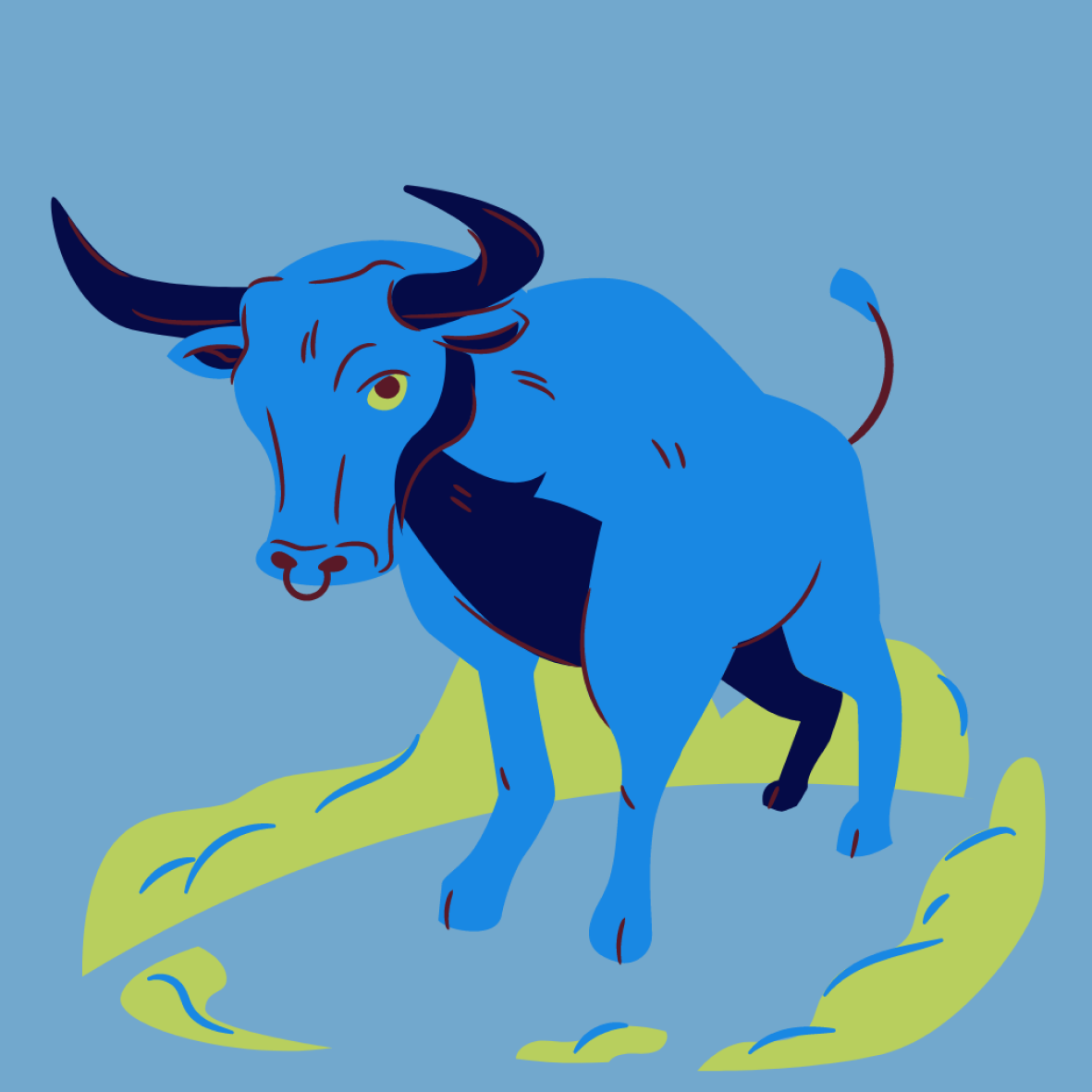