A New Space Race Is Underway! How Did We Even Get Here?

Imagine if airplanes weren’t reusable. It costs a staggering $250-300M to buy a Boeing 747.  A one way trip to fly anywhere on the planet would cost millions. Yup, it sounds bizarre.

That’s exactly the conundrum with space flight. Missions have always been incredibly expensive… but recent breakthroughs in reusability of rockets have drastically reduced the cost of spaceflight and jump started the once stalling space industry.

In fact, we actually have private companies such as SpaceX, Blue Origin & ULA to thank for here, who in conjunction with NASA have unleashed engineering breakthroughs that have significantly moved the needle.

We have finally reached a tipping point. There was no doubt that the physics behind spaceflight could be conquered, but now the economics have been conquered as well, all thanks to reusability. 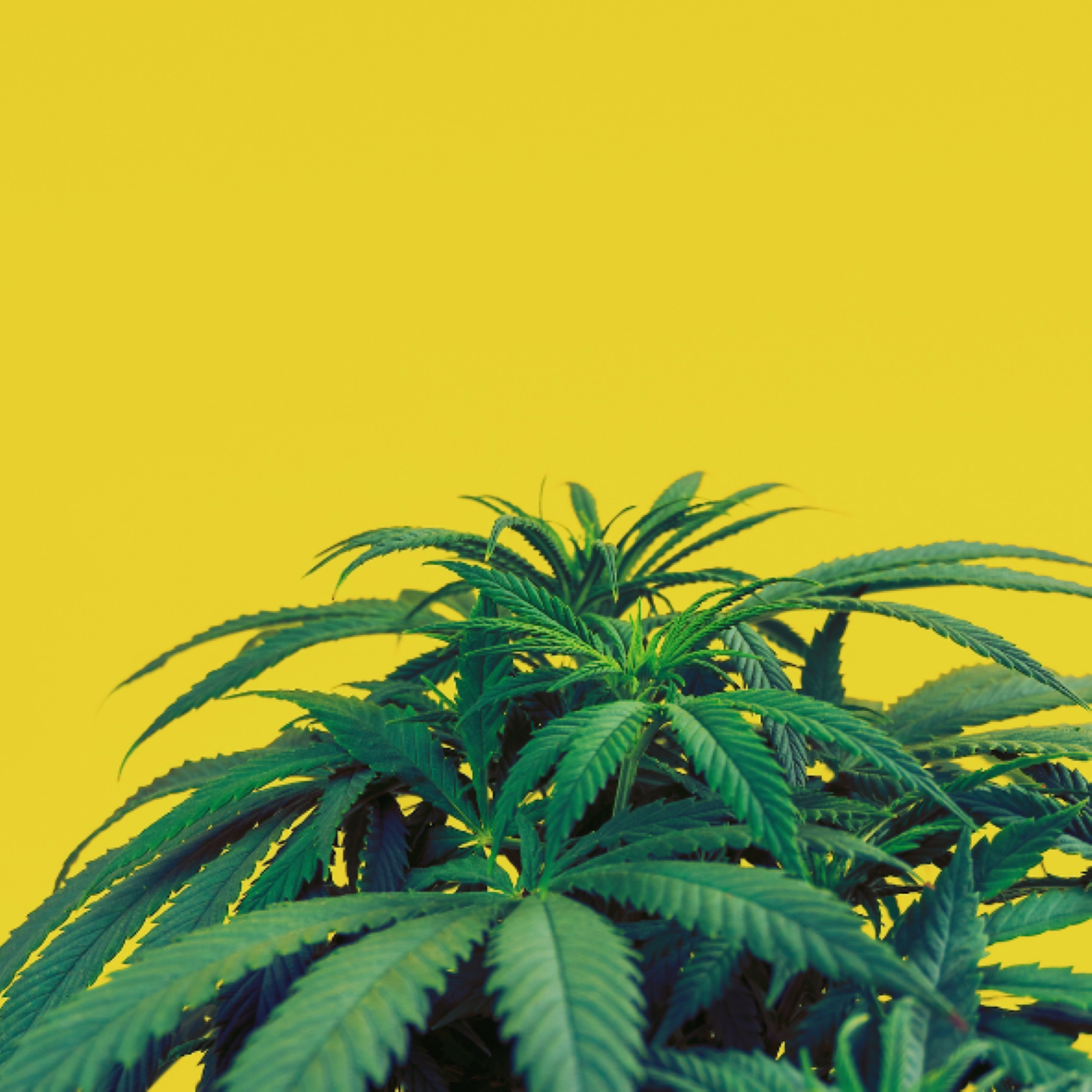 How Software Is Powering the Cannabis Industry – with David Hua 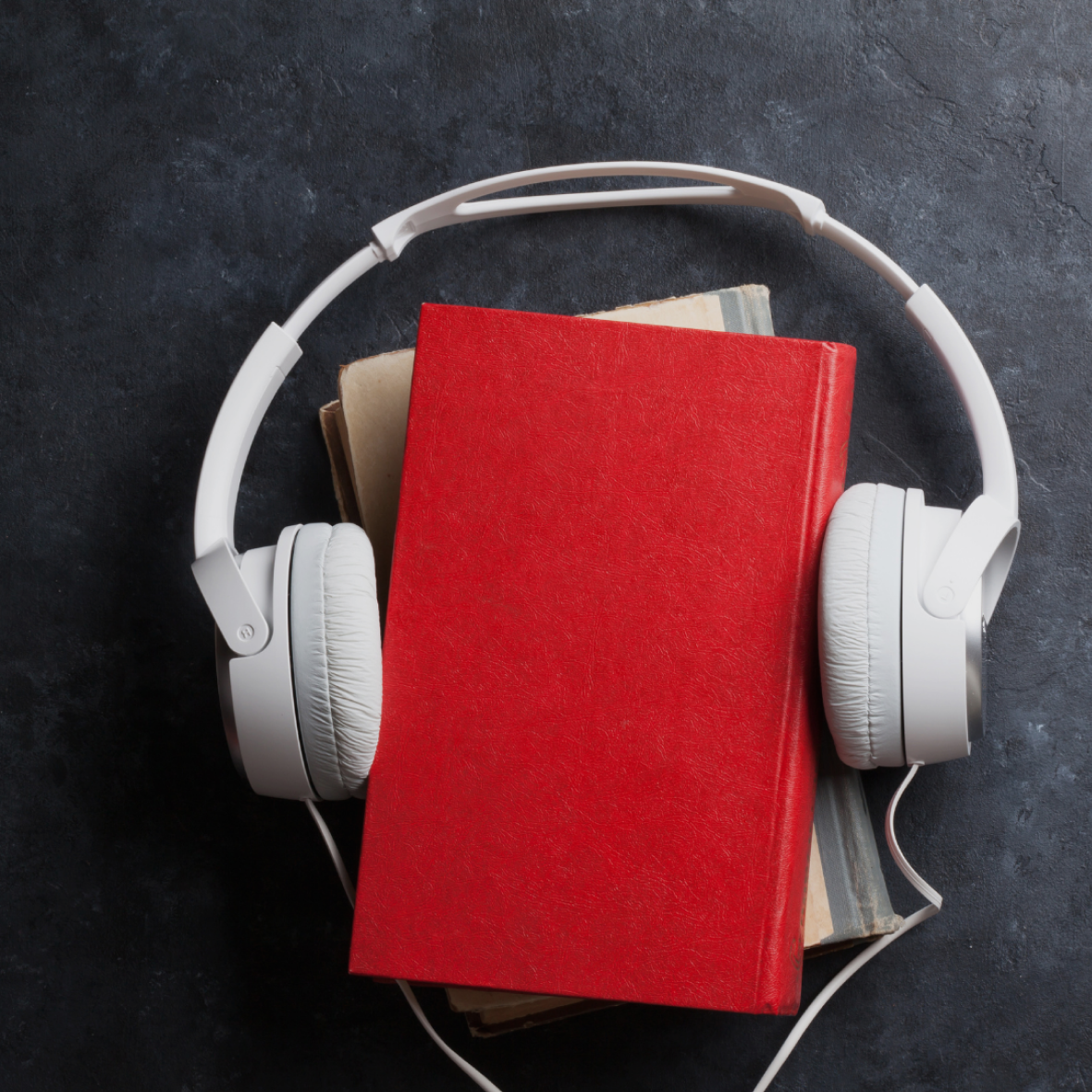 How Technology Can Help Save Family Memories – with Amelia Lin 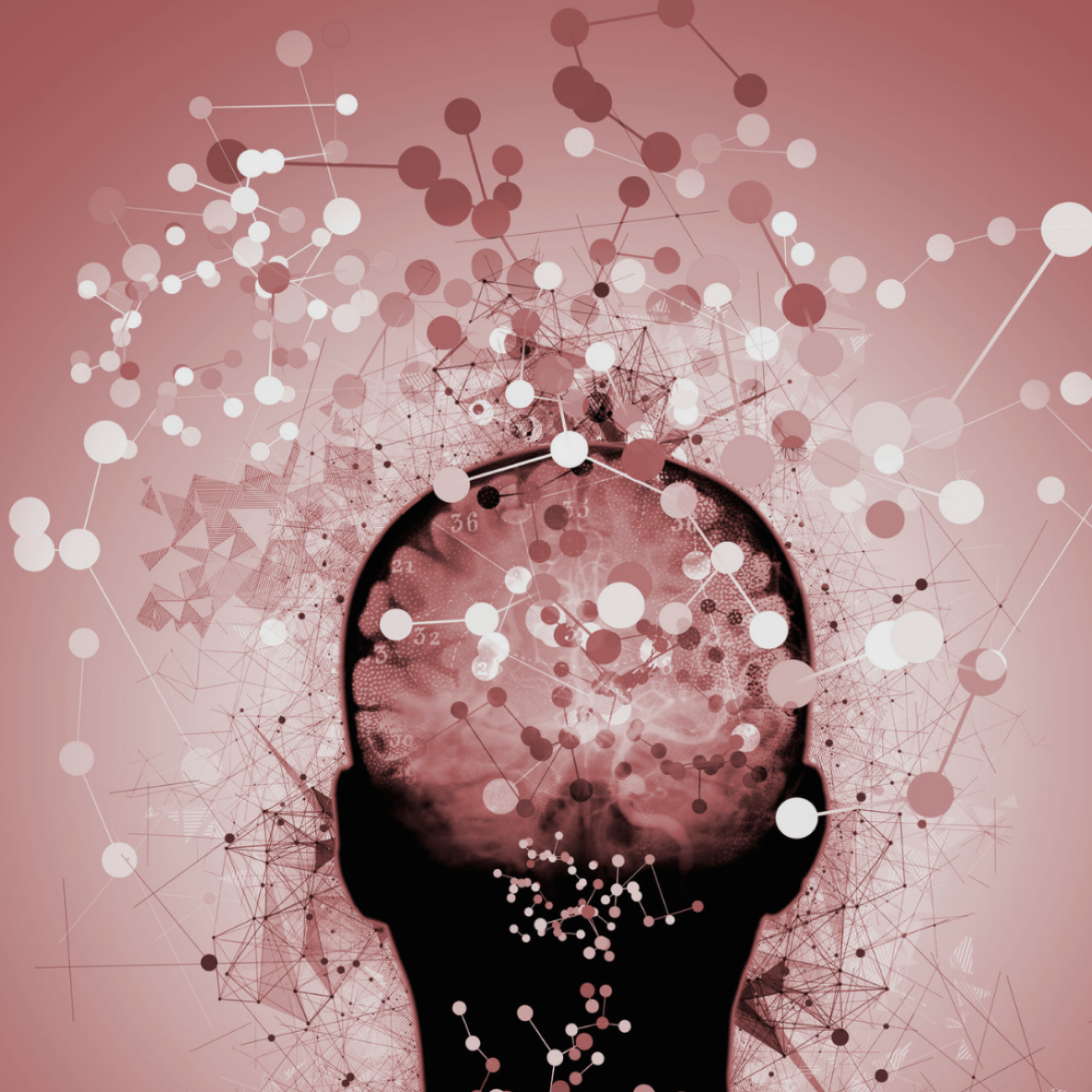