Can Google Help You Learn a New Language? – with Taylor Nieman

There's over 1.23 billion installs across the 188,620 extensions BUT... 87% of Chrome extensions have fewer than 1,000 installs. However, there are 13 that have surpassed 10-million users. It is a polarized market where a few players take most of the market-share, very difficult to operate in!

Today, at Things Have Changed, we have one of those entrepreneurs that are willing to take that challenge to tap into the Chrome Extension market, Taylor Nieman. She founded a company called Toucan, a chrome extension that translates English text on the websites that you visit, into languages that you'd like to learn! Toucan is designed for anyone who wants to learn a new language but has not found the time or the motivation. Check it out! 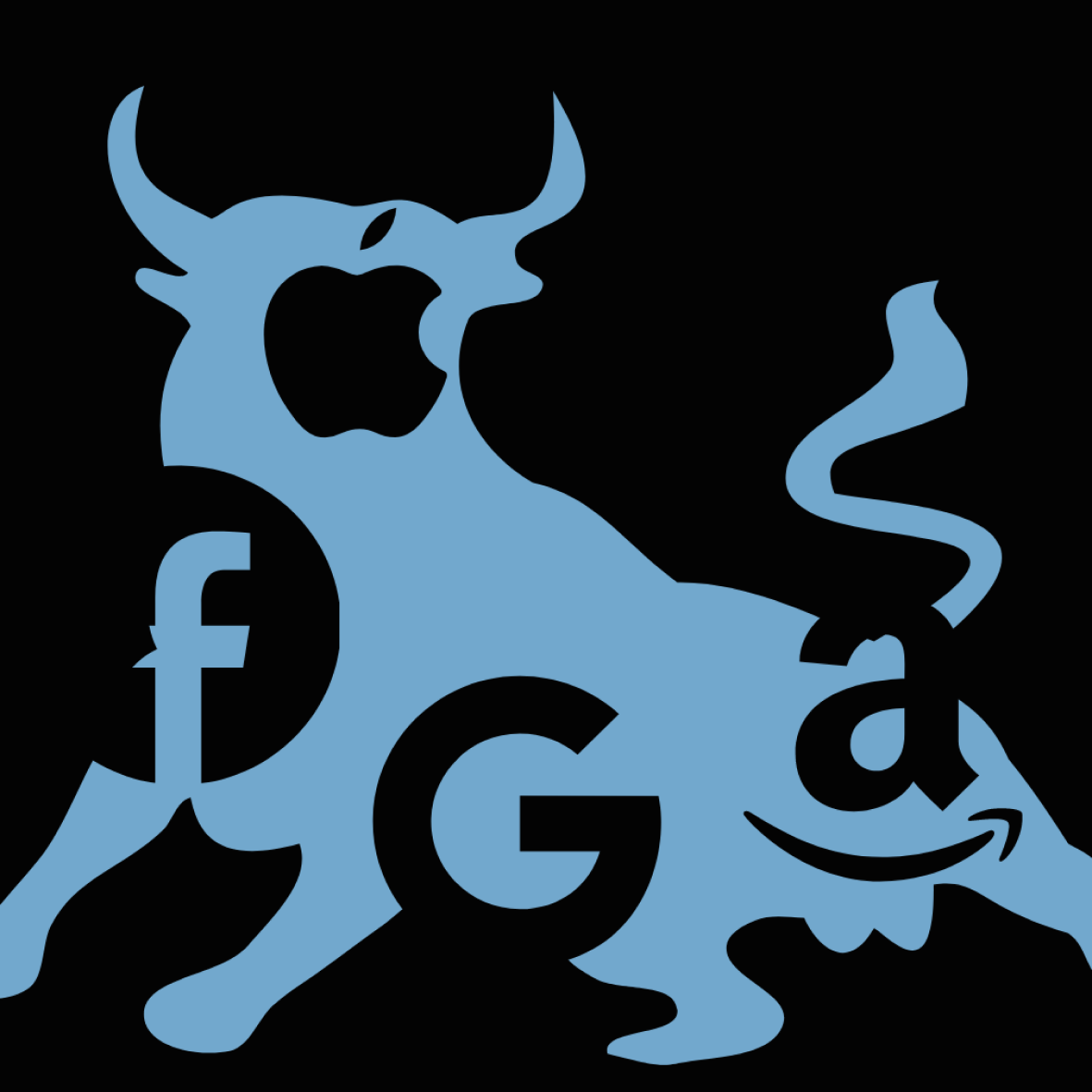 Taming the Tech Beasts in 2020 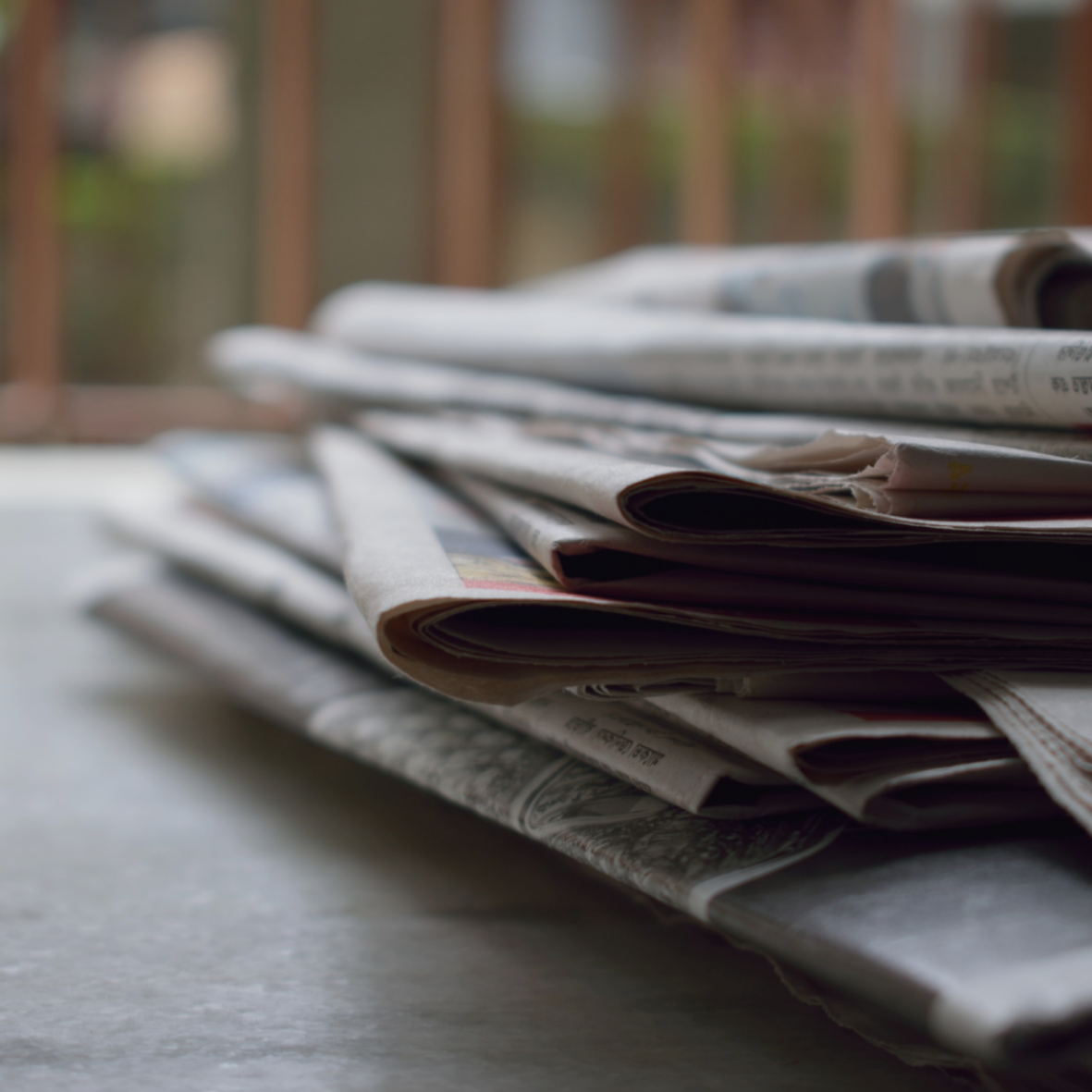 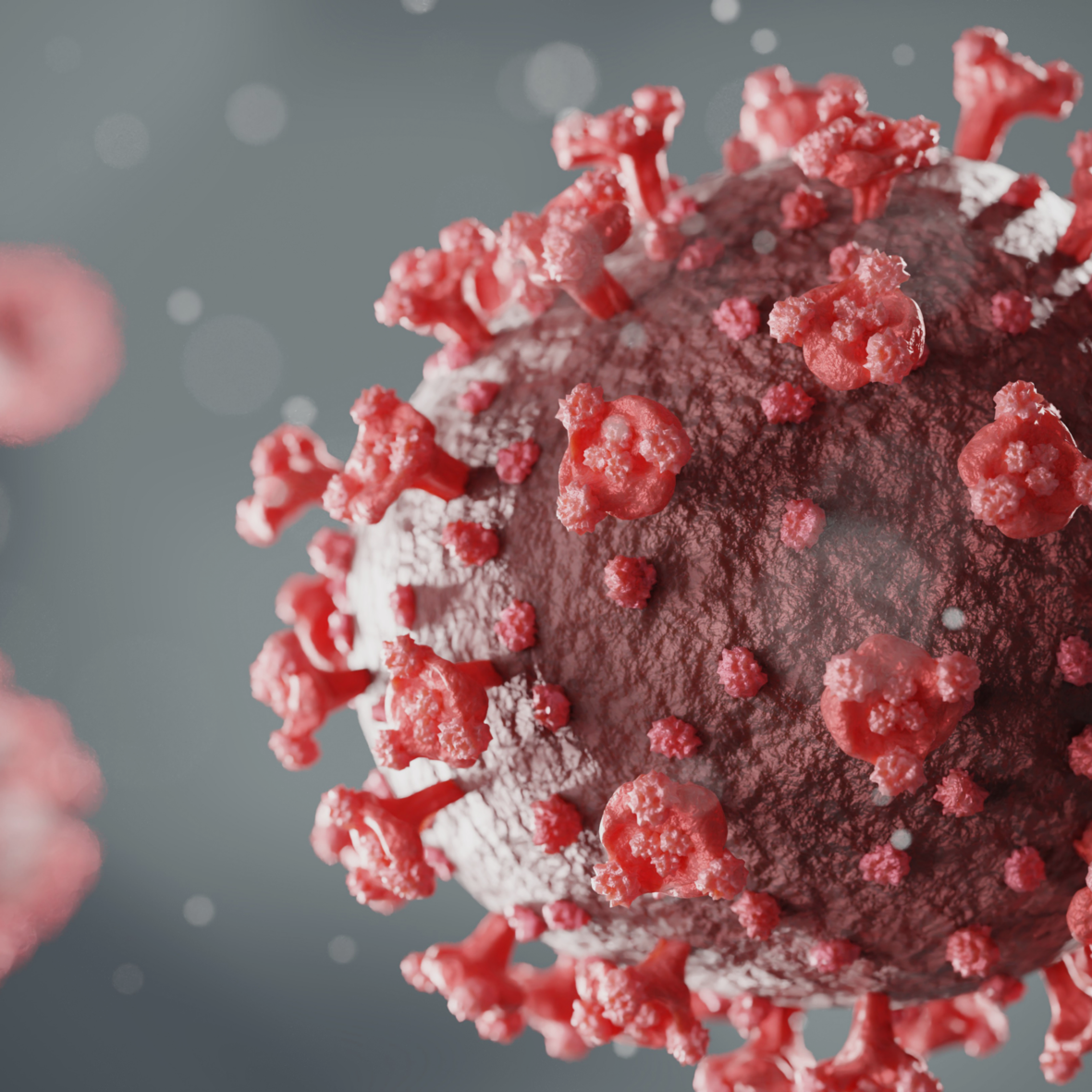